You are here: Home / Latin America / Panama / A Digital Nomad Trip to Panama is Next

Panamanama. Josh and I are traveling to Panama on May 14th while working the minimum amount we can. Just enough work that clients are not hounding our asses asking where their orders are. I have done this before during my past five years of solo travel that took me through Asia, Europe, and Latin America. But I was a one man company running everything on my own. Now I can call myself the boss with two underlings. While Josh will be doing minimal work, i’ll be doing even less because I can. It’s time to turn on the hedonistic lifestyle once again. My number one priority is to enjoy myself.

Nothing was ever stopping me was taking off the past three plus months since I returned to Philadelphia after a long time in London. I just did not have the urge to get away until now. I want a tropical beach with palm trees. My latest trip to Virginia beach didn’t cut it.

The tropical beach should have plenty of coconuts for me to sip and fresh ceviche to eat on the beach. There better be surfing. And I want to snack under a thatched hut on white sand and warm, clear waters. But the beach should not be isolated and empty of people. The more people the better. Especially if its a combination of backpackers and locals. Can I practice my Spanish there too? It should also be cheap. I have never really been to the Caribbean or Central America as a grown up so that is the main region I was looking forward to exploring.

Where did we consider going?

I narrowed it down to some places that sort of met my criteria.

Where are we going? 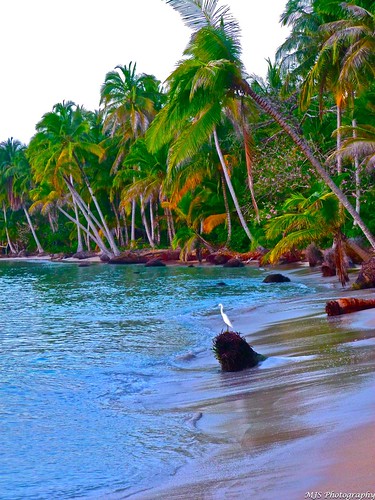 I don’t expect it to match all of criteria, though. Apparently locals are rare. They are supposed to be mostly rastas with little interest in getting to know tourists. But it’s a paradise like beach town flooded with backpackers and little else. There is everything from fishing to surfing with a party every night. Hostels rule the land and hotels are more of an exception. But it is full of beautiful beaches backed by jungles. The water will be warm and clear, while the sand will be white. It’s also cheap, hence the backpackers.

We will also spend some time in Panama City. 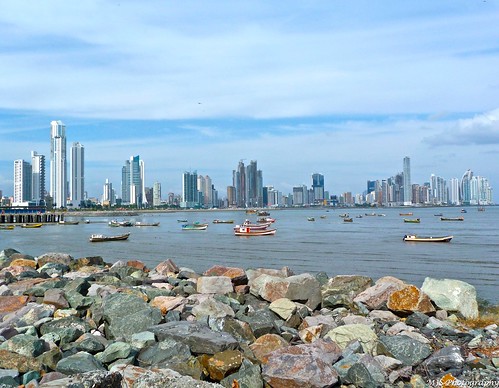 I nearly started a trip there in 2010 after graduating college but began that trip in Ecuador instead. In Panama City i’ll do some work, eat at nice restaurants, walk around the city, and hopefully meet some new friends at some bars and clubs.

Josh will only be traveling with me until May 30th. At that point i’ll be continuing the journey for another few weeks at least. I have no plans past May 30th. Costa Rica, Nicaragua, or any other nearby city or country could be in the works.