If you are travelling from the US to the UK, one of the most commonly used airports is also one of the biggest in Europe – Heathrow airport outside London.  But what kind of facilities does the airport have and how do you get to London from it? 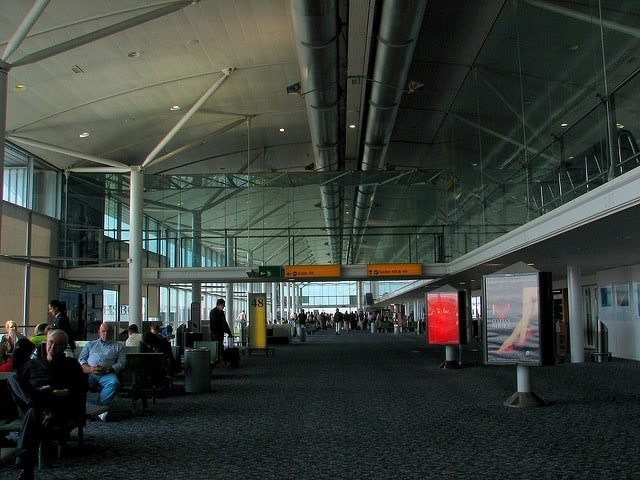 Heathrow is located in Hillingdon, London and is the busiest airport by passenger traffic in the UK and Europe as well as the 6th busiest in the world.  It is 12 miles west of central London and is used by some 80 airlines flying to over 80 countries and some 180 plus destinations.  It is the primary hub for big name airline companies including British Airways and Virgin Atlantic and has four passenger terminals (numbered 2 through 5) as well as a cargo terminal.

Each of the terminals have their own passenger lounges so relaxing before a flight is comfortable and relaxing.  There are also an extensive range of eating and drinking establishments within the airport so if you are transferring through it or simply waiting for a flight, there is plenty of choice for a meal or drink.

The airport also offers free Wi-Fi for everyone within it that simply requires a quick registration to allow you access.  So if you want to try playing free bingo

or check in with social media, you don’t need to use your cell phone to do this.  There are even free Power Pole charging stations around the terminals if your battery is getting a bit low. 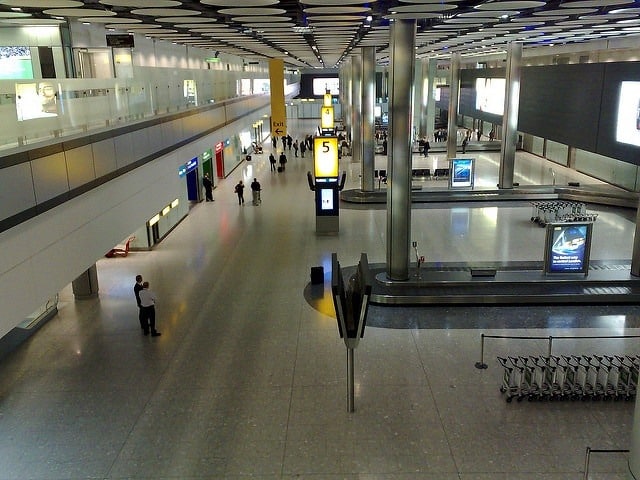 Getting around the airport itself is relatively simple so if you need to go from one terminal to another there are free trains and buses to serve Terminals 4 and 5 while Terminals 2 and 3 are within walking distance of each other.

There are a number of different options available to travel from the airport to the center of London.  The fastest way is the Heathrow Express, non-stop trains that run every 15 minutes and connect with the central station called Paddington, 15 minutes away.  These leave from close to Terminals 2 and 3.

The Underground is the best way to get around London and the Piccadilly Line connects to all the airport’s terminals.  Journey time is around 50-60 minutes but connections can be made to all parts of the city by switching at different stations.

There are also National Express coaches that connect with the city, running to Victoria coach station and taking around 40-80 minutes.