Whilst many visitors to the United Kingdom may favour the big cities such as London and Edinburgh, there are many undiscovered gems in this fair nation. And the charming spa town of Cheltenham has plenty to offer the tourist. 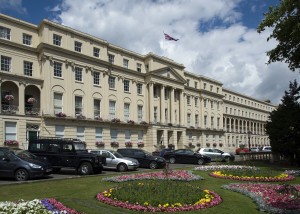 Cheltenham is located on the edge of the Cotswolds in the West Midlands of England. The town rose to eminence in the 1700s when the discovery of natural mineral springs led to its development as a spa town.

is well worth a visit if you want to check out the spa heritage of this town. The impressive building is packed with gorgeous architecture and beautiful chandeliers. And if you’re lucky, you’ll even get to sample the historically medicinal waters.

. The museum showcases many magnificent artefacts including Rodin’s The Kiss sculpture.

Cheltenham also has an interesting influence on literary history, as Lewis Carroll was inspired to write Alice in Wonderland after seeing a particularly crooked Tudor house on Cudnall Street – one of the oldest streets in the town.

There’s certainly no shortage of things to do in Cheltenham. The Cheltenham Music Festival

takes place in July and features two weeks of the very best in classical music. And then the Cheltenham Jazz Festival

is one of the biggest jazz festivals in the world and has featured legendary artists such as Van Morrison, Herbie Hancock and Eartha Kitt.

But one of the main draws to Cheltenham is undoubtedly the racecourse that hosts the Gold Cup – the pinnacle of British steeplechase horse racing. In March the Cheltenham Festival

gets underway and for four days offers a thrilling spectacle of intense horse racing.

, or even just sitting back and enjoying the hospitality, you’ll quickly understand why this is one of the highlights of the racing calendar.

Getting out and about 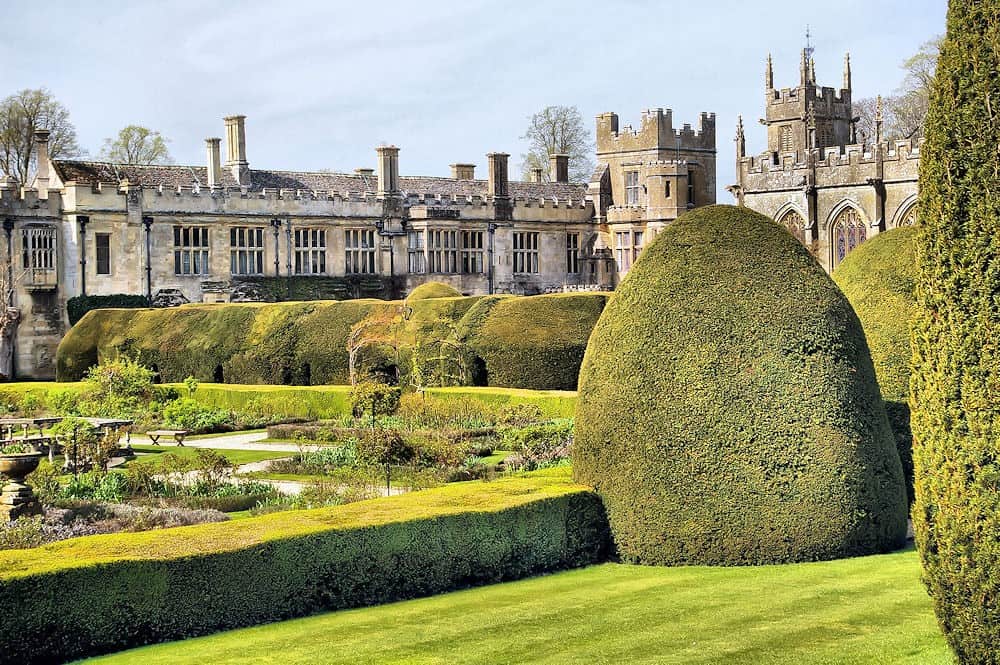 No visit to Cheltenham is complete without visiting the surrounding Cotswolds. If you’re feeling energetic, then make your way to Cleeve Hill which is the highest point in the Cotswolds and offers commanding views over Cheltenham, the racecourse, and even over the border into neighbouring Wales!

And slightly less strenuous is the nearby Sudeley Castle

. Originally thought to be built in the 12th Century, the castle is breathtaking in both beauty and atmosphere. And not only are there award-winning gardens and a fascinating museum full of Roman artefacts, but the castle is also the resting place of Katherine Parr – the last of Henry VIII’s wives.