You are here: Home / North America / United States / Boston Is A Must-Visit For Sports and History Fans

Boston has a proud sporting history and heritage making it a must-visit for sporting fans or even history nuts.

The city itself is based in the New England region of the United States, the site of the starting point of the Revolutionary War.

It’s perhaps the most historic city in the States with numerous landmarks dating back to the early 1900s. None more so than the legendary Fenway Park – home of the Boston Red Sox – which according to TripAdvisor is the number one place

to visit in the city.

No trip to Boston cannot include a trip to the famous stadium. Located in the heart of the city, the ground holds a capacity 37,281 during the day and 37,731 at night.

The folklore of the Red Sox is legendary in the States, dating back to the days of Babe Ruth and his infamous move to the New York Yankeees

The Curse of the Bambino lasted until the club finally ended their 86-year drought without the World Series crown in 2004.

The rules and regulations of baseball can confuse even the most ardent of fans, but the lure of arguably the most famous team in the world cannot be passed up.

Boston also offers a cultural side, leaning on the history of its most famous inhabitants. Paul Revere’s Home offers an insight into the early days of the American Revolution based in the North End of the city.

The John F Kennedy Library and Museum also provides a look into the history of one of Boston’s famous sons.

and his tenure in the White House that was tragically cut short by his assassination in 1963.

Lovers of history will appreciate the poignancy of the displays, while even people with passing interest should also be captivated by the rise to power of Boston’s most powerful family. 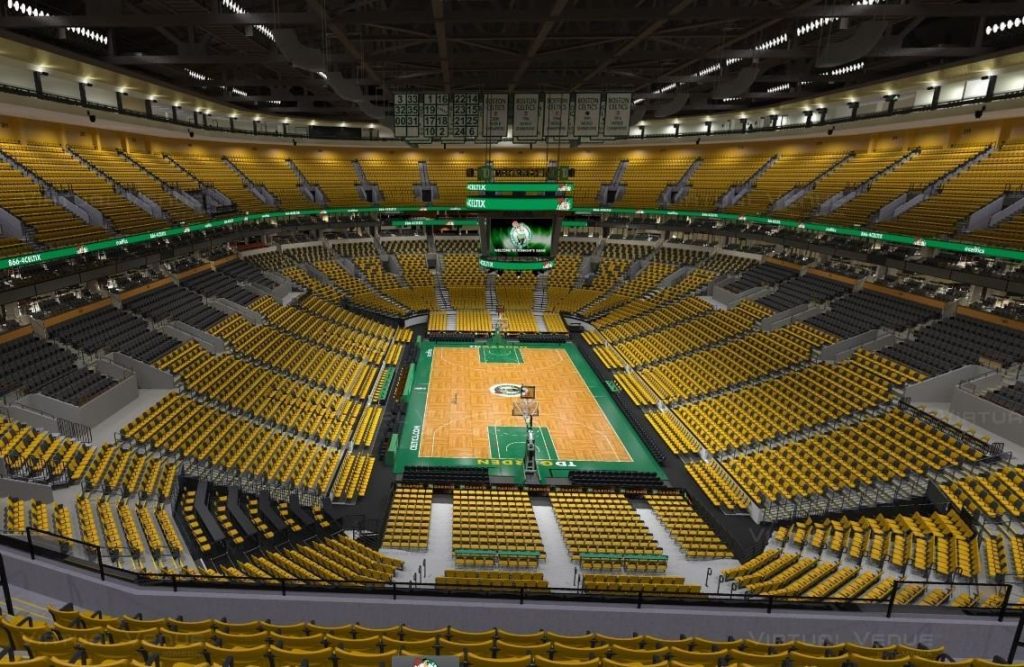 The lure of success should also drive tourists to the TD Garden – home of the Boston Celtics. In complete contrast to their baseball rivals. The Celtics are the most dominant team in the history of the NBA.

No team has more championships than the Celtics, who have boasted some of the best players in the game. Larry Bird was the central figure in the 1980s, guiding the club to three titles during the decade.

Boston have won just one crown since he left in 2008, but those days could return with the trade to acquire Kyrie Irving from the Cleveland Cavaliers. As a result, the Celtics are now backed in the latest bet365 NBA odds at 10/1 to win

With the four-time All-Star in the line-up, Boston have one of the most exciting players in the league at their disposal.

Therefore it’s well worth a visit to the TD Garden, although it’s a slight harder ticket to secure with the capacity at only 18,624. If the Celtics are performing well like expected this term – it might be worth buying well in advance.