You are here: Home / All Countries / Canary Islands, I’ll See You Soon

I love planning group vacations with people I don’t live near. There is nothing like seeing your old friends in unfamiliar locales, whether they are from high school, college, a traveling dance troupe, an improv comedy team, a disbanded death metal band, or just people you met along trail while traveling. (I’m not saying all of these apply to me, mind you.)

My friend Shannon is an international traveler. I met her in Colombia after she had backpacked solo through Central America, working on organic farms. We had been talking about meeting up somewhere tropical and warm in April, since that was when she had vacation time (she now has a great job at a non-profit. See? Backpackers can get grown-up jobs).

I had the perfect idea for where we should meet: the Canary Islands. 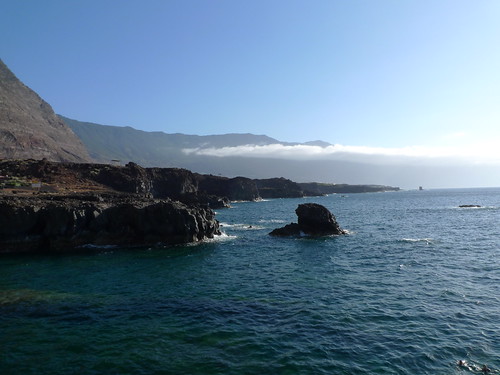 I have wanted to experience some Canaries Holidays

for a while now, and I loved the idea of using package holidays

to get away for a week or so. I looked up the packages, found the best deals, and called Shannon.

Shannon cut me off quickly. It turns out, in spite of all her worldliness, and in spite of the many times I’ve heard her bemoan the low rate at which Americans carry passports, that her passport was about to expire.

So Puerto Rico it is. It’s closer, the flights are cheaper, and more importantly, Americans don’t need a passport to go there. But hang tight Canary Islands. I’ll get to you soon. 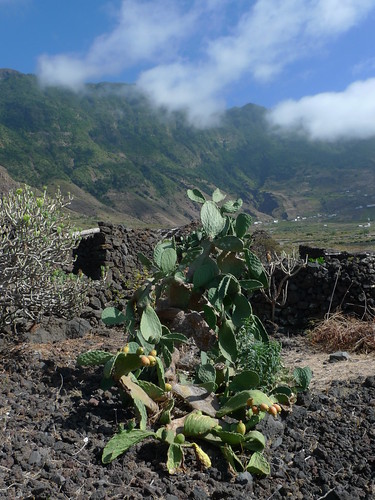