You are here: Home / Uncategorized / Sipping Cava at San Fermin

San Fermín is fast approaching on July 6th. I can’t say I will be running with the bulls this year. I won’t be getting soaked in wine either. Best of all, roaming gypsies won’t try and rob me this time around. 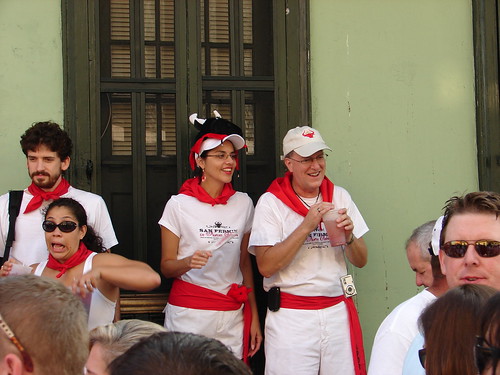 I won’t even be there. But back in July of 2010 I was running away from the toros with the best of them while millions were apparently watching us. A few years have passed so let me refresh you on the glory that is described in Hemingway’s great novel, The Sun Also Rises. I never read it by the way. 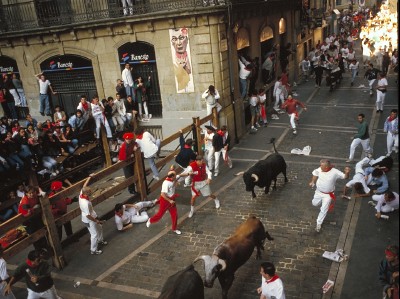 So imagine you are a backpacker who saw the bull run back in high school. That was me. I thought it was insane and always kept it in the back of my mind that someday if I were in the right situation, maybe I could run like a fool too. I’d run all the way across the water down to the beaches of Menorca

to celebrate my run with bottles of champagne and Spanish cava. 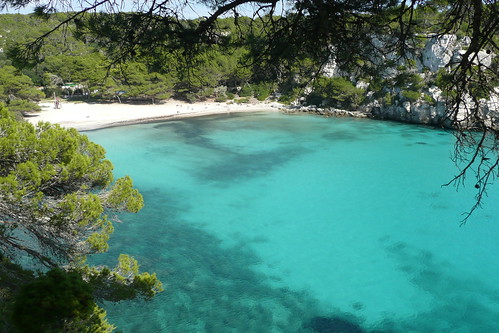 The Spanish islands part never happened but when i’m an old man i’ll take my family there after I force my children (who will be 18) to get in the narrow lanes of bull run with me.  Then I will load up the family in a private jet and take them around the world to the most interesting festivals. That would be Burning Man in Nevada, La Tomatina in Spain, Holi in India, and Songkran in Bangkok. I think these kinds of events are the best. Not like Oktoberfest where all you do is sit in a cute little tent and drink. The interactive festivals are best.

Will I see any of you there?