You are here: Home / Australia / Changes to the Australian Temporary Work Visa 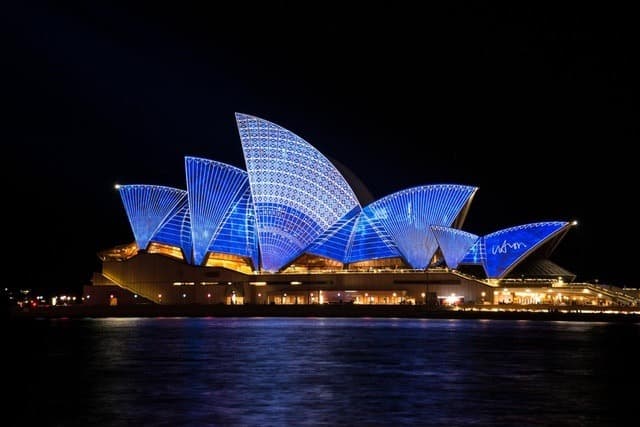 Those seeking a taste of the Australian dream shouldn’t feel apprehensive about the restructuring of Australia’s temporary work visa.

Announced by the Turnbull government, the changes underpin our shifting national persona to the “Immigration Nation”. The 457 temporary work skills visa program has been the subject of intense debate for several years, with all sides of the Australian political bench weighing in on the system’s problems. Hitting the refresh button on Australian work visas offers an easy solution to fixing these issues while protecting applicants’ rights.

Under the 457 system, migrant workers are heavily dependent on employer sponsorship, creating an unfair imbalance between employers and employees. This vulnerability often leaves migrant workers living in fear of not only losing their job, but also of being deported. What’s worse is that 40% of these 457 visa holders, as reported in the 2013-2014 Fair Work Australia Ombudsman, were either no longer employed by a sponsor or were being paid significantly below minimum wage. The reality that migrant workers have to face when seeking permanent residency through employment is strikingly different from what Australians have to deal with, worsening the divide between migrant and non-migrant job seekers.

What will the proposed changes involve? 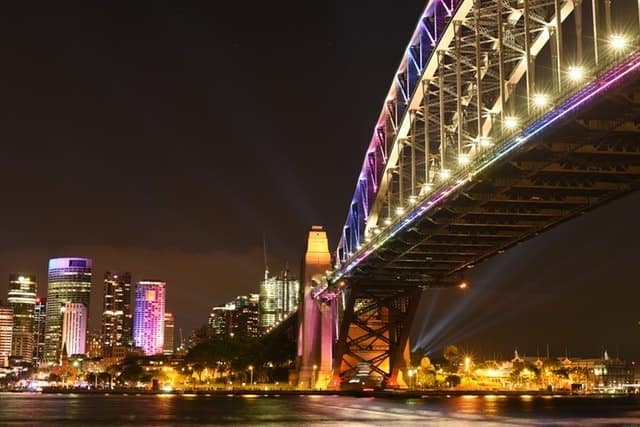 The new policy seeks to replace the 457 system with a two-tiered system, and will be rolled out in 2018. Those already living in Australia under the 457 visa programme, with views to apply for permanent residency, shouldn’t be affected. The Turnbull government has indicated the new system will be introduced via a ‘grandfathering’ arrangement. While still putting a stop to the open-ended system, this should help ease the transition from the old policy to the new policy.

The Department of Immigration and Border Protection has confirmed that existing 457 visas will remain in effect until they expire. If a 457 visa holder wishes to remain in Australia after their 457 visa expires, they must apply for a new visa before the expiration date. Existing 457 visa holders will continue to have access to existing employer sponsored pathways.

The new system will look at introducing both a short-term visa (2 years) and a medium-term visa (4 years). The age limit for both of these options has been reduced from 50 down to 45. The medium-term visa will require higher standards of English language skills and a clean criminal history check. While the short-term visa is not designed to offer a pathway to permanent residency, the medium-term visa will. Entering Australia on one type of visa and subsequently applying for another visa that leads to permanent residency will still be a feasible option for many migrants. If you’re not sure which option is best for you, this is where working with a migration agent like Results Migration

can come in handy.

Much like the 457 visa, those applying for a temporary work visa must be employed in an occupation listed under Australia’s Skilled Occupation List

The Skilled Occupation List has removed around 200 previously recognised occupations on the STSOL. A further 16 occupations on the MLTSSL have also been subject to restrictions. Taking the crackdown even further, Immigration Minister Peter Dutton decided to put a ban on an entire sector from using visas by scrapping the Fast Food Industry Labour Agreement 2012. This cull is likely a response to major franchise organisations like 7/11, Caltex, Dominoes, and Pizza Hut recently coming under scrutiny for exploiting migrant workers.

Despite the reduction in the number of jobs available for skilled migrants, the new scheme will still allow migrant workers plenty of opportunity for obtaining secure and sustainable employment in Australia.

While many changes are still being discussed, the new visa scheme won’t take full effect until March 2018. This means you still have time to weigh up your options when it comes to securing employment in Australia.