You are here: Home / Europe / France / Countries You Should Visit If You Are A Tennis Fan

This one should come as no surprise to anybody, since Wimbledon is constantly on the lips of anybody who’s into tennis as a massive tournament. The English definitely live and breathe tennis like few others. This is, after all, the cradle of the sport, and it’s hard to imagine a dedicated tennis traveller who hasn’t spectated at least one Wimbledon.

People who follow tennis regularly no doubt know the huge amount of world-class players coming from this smallish country with a population of just around 30 million souls. It’s no secret that tennis betting sites are constantly being bombarded with best in favor of these players.

Tennis is absolutely huge here, believe it or not. The French Open

, held every year in Paris at Ronald Garros, for some reason doesn’t get the press it deserves compared to other world-class tennis events, and for this reason one could even say that the French Open is quite probably the most under-rated tennis event in the world. Perhaps this is because it’s a clay-court event, but we think it just makes things that much more interesting. 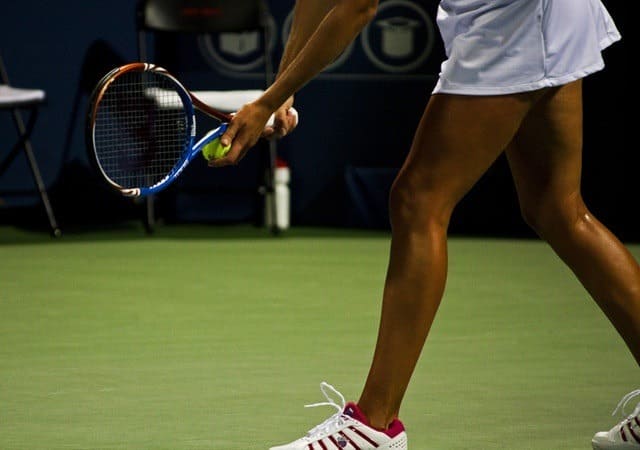 The Australian Open is held every year in gorgeous sunny Melbourne and should be on every tennis traveller’s bucket list. Australia is, especially for its population, a nation of athletes (look at how well they perform every Olympics), and tennis is among the most popular sports here, so there is never a shortage of excellent Australian tennis talent in any major event worldwide.

Many people will feel surprised about this, but we are actually leaving the best for last. The Indian Wells Tennis Masters tournament, the Miami Open and the US Open are absolutely major events that happen every year. The US Open is hands down the biggest event worldwide

with the biggest purse, the Indian Wells event is in 5th place, and the Miami Open still makes the top 10; that just shows how big the dominance is on a worldwide level. People may criticize the US (rightly or wrongly) for being stagnant or even deteriorating on some levels, but as far as athletics go, it is unquestionably a huge powerhouse which shows no signs of even slowing down. This year’s US Grand Slam is already on schedule with a number of big names like Roger Federer, Rafael Nadal and Maria Sharapova. Federer, hopes of giving himself a shot at going 3-for-3 in Grand Slams in 2017, with odds as high as 2/1 with major tennis bookmakers