Not sure which part of The States to travel to? Why not cover a few areas on a road trip! Often considered the all-American vacation, thousands of people head out on road trips every year. One of the best things about these types of holidays is their flexibility. As long as you know where you are starting from and where you will end up, you can make the middle bit up as you go along. Give yourself plenty of time to complete your journey, and then you have enough time to stay in some places for a couple of nights.

So which roads should you head down? Here are five of the best American road trips.

Fill up your RV

with plenty of gas and head to Chicago. This historic route runs from the Windy City all the way to Santa Monica in California. Many drivers take two weeks to complete the route and see the main sights. Ideally, though, a month on the road will give you enough time to take detours to places slightly off the beaten track. Don’t miss highlights such as the Route 66 Raceway

and the Grand Canyon. 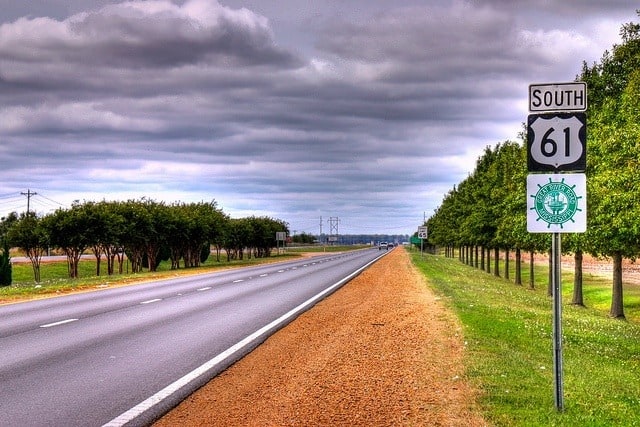 Known as the Blues Highway, this stretch of road runs from New Orleans, Louisiana up north to the city of Wyoming in Minnesota. As you pass through Memphis, Tennessee, pop into Stax Records, a famous recording studio once used by Otis Redding. There are even more musical sights on the route, including Elvis’s famous home, Graceland.

This vast highway runs for 147 miles along the West Coast of California. Beginning in South California, in San Diego, the road takes you all the way up to San Francisco. If driving starts to stress you out, you can always take a couple of nights’ break in Big Sur. In Central California, this area is closely linked to spiritual retreats and is known for its rugged coastline. 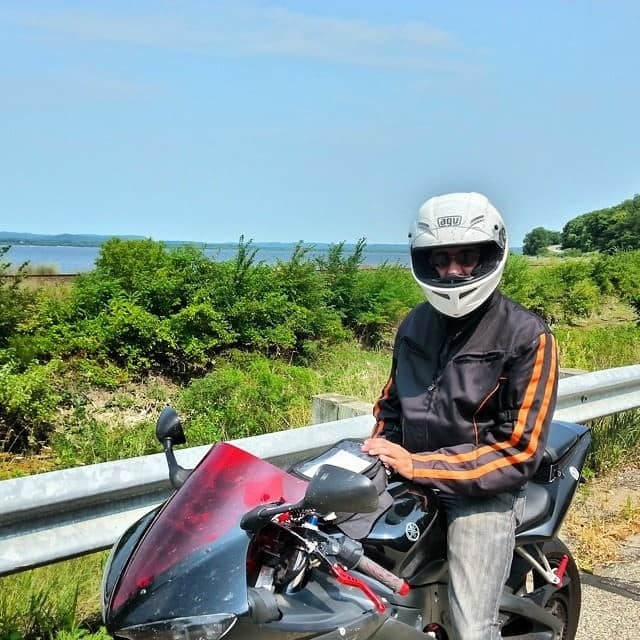 Starting off in Minnesota, this route snakes all the way down to Louisiana along the famous Mississippi River. You’ll pass through areas associated with Bob Dylan, Mark Twain, and Muddy Waters. One great stop-off is the Busch Stadium. Catch a ball game while enjoying some all-American food

. This road trip can be split up into sections according to the different terrains you pass through. As you travel through Iowa and Wisconsin, you’ll pass through mountain territory. Eventually, you’ll end up in the Delta regions of Memphis and New Orleans.

For a sun-soaked trip, travel up the Overseas Highway from Miami to Key West. Originally planned as a railway route, the road was created after a hurricane destroyed the railroad. You’ll pass over many causeways and bridges along the way. Want to swim with dolphins? Take a break at Islamorada’s Theater of the Sea. This is also the perfect road trip for seafood fans, thanks to the route’s proximity to the ocean.

Jump into the car and strap in. Where will the winding road take you?