Although Freud and his theories on ego, superego, and id have come under attack in recent years, especially for his attribution of “penis envy” to women, it doesn’t change the fact that Freud is one of the most important thinkers in world history and the father of psychology. In the beautiful city of Vienna, which has lots of spires , towers, and other varieties of phallic structures, you can follow the progression of his career and ideas while finding Vienna apartments to rent 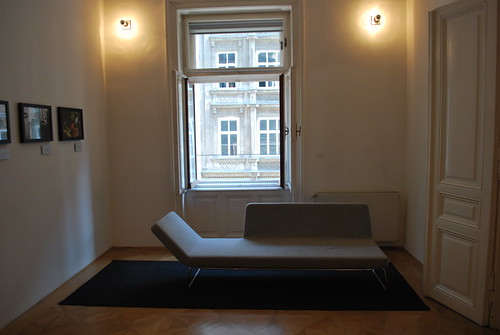 A good place to start is the Freud Museum, which is located in the Alsergrund district of Austria’s capital city. The museum is located where Freud had his practice and private quarters for some forty years. Attached to the museum is Europe’s largest psychoanalytic library, and a documentary center that presents the history of Freud and psychoanalysis.

You can also head to the University of Vienna, where Freud studied and taught.

But to really get a sense of Freud and his teaching, you should head to the Vienna’s crazy clubs and watch people interact. You will find that most of these social interactions are conducted by men pursuing sex, which is of course the biological imperative that decides just about everything. Women will respond or not, and are much harder to read. Freud himself said he had no idea what women wanted.

To see what is left of Freud’s legacy and his importance in psychology go and see the hanging Freud statue. He isn’t as important as he once was, but he’s still hanging on.