You are here: Home / North America / For the Fromage: Five Cities to Visit if You Love Cheese

Disney fans head to Florida, and wine connoisseurs tour California’s Napa Valley, but what if it’s a love of cheese that makes you want to pack your bags and hit the road? America has more than its fair share of skilled cheese artisans. Here are five cities where you can sample their delicious creations. 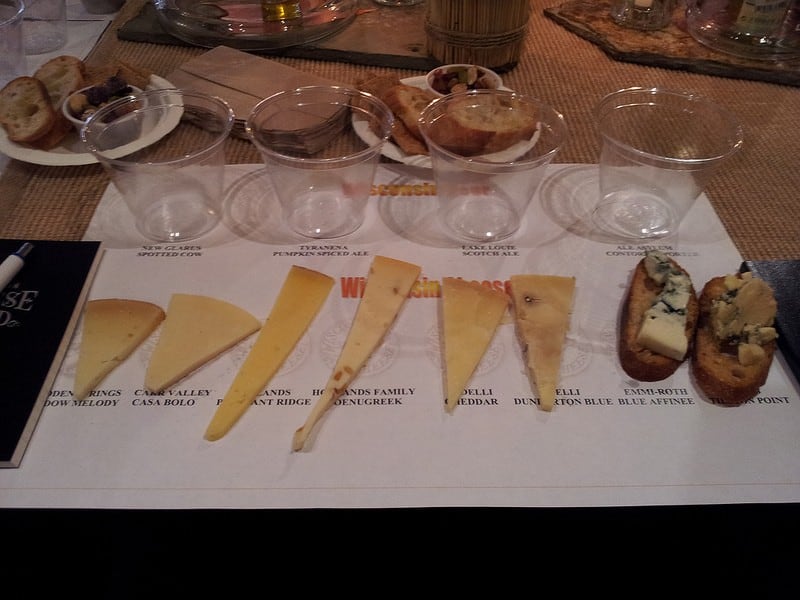 With a cheese-making tradition dating back to the 19th century, Wisconsin and cheese go hand in hand. Several cities stand out on the Wisconsin Cheese Tour, and Monroe is no exception with its reputation as “Swiss Cheese Capital of the USA.” Highlights include self-guided tours at the Emmi Roth Kase Alp and Dell Cheese Store on 2nd Street, the National Historic Cheesemaking Center, and the Green County Cheese Days Festival. 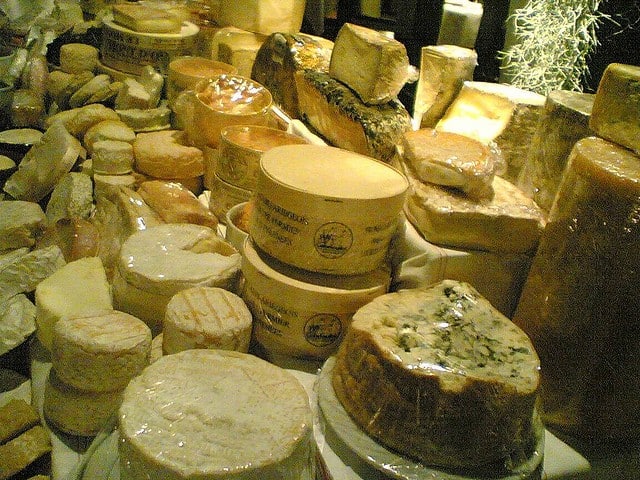 As one of the top three cheese-producing states, Iowa churns out more than 800,000 pounds of cheese each year. While it doesn’t all originate from Iowa City, gems like the Brix Cheese Shop, the many farmers markets, and the nearby Kalona Cheese House, or Cheese Haus as it is known, are just a few of the reasons why Iowa City should feature on your cheese-themed itinerary. 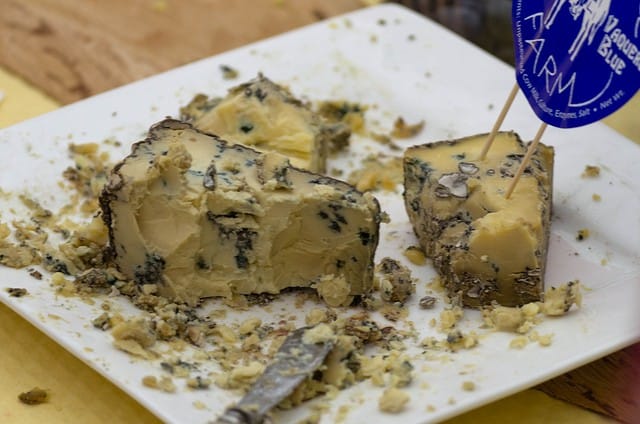 You’ll be able to find delicious cheese almost anywhere in Vermont, named one of the top ten destinations for cheese lovers and boasting its own cheese trail.  Burlington has special appeal, though. Not only is it consistently ranked as a top ten foodie city, it offers its own historic farmers market and lies just seven miles north of Shelburne, home of the famed Vermont Cheesemakers Festival.

Unleash Your Fromagination in Madison, Wisconsin 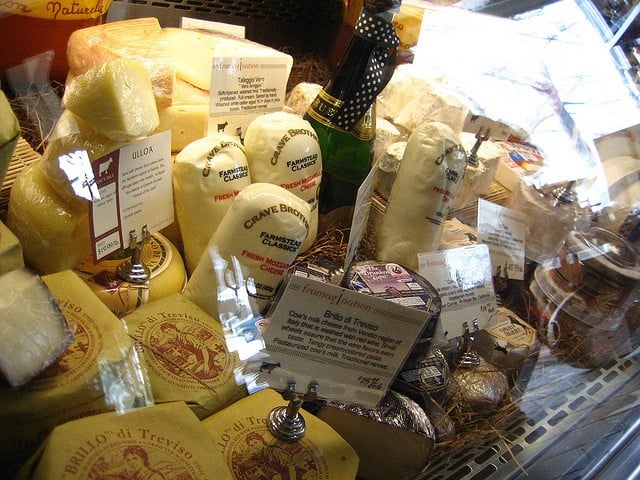 Another Wisconsin city featured on the state’s cheese trail is Madison. It’s easy to see why when you consider that just one of the cheese factories in this city–one which celebrated its 100th anniversary in 2014–produces 16,000 pounds of cheese every day. Other highlights include the Dane County Farmers Market

and Fromagination, a tempting cheese shop that is reportedly one of the best in America, offering various cheese cooking classes and in-house culinary events. 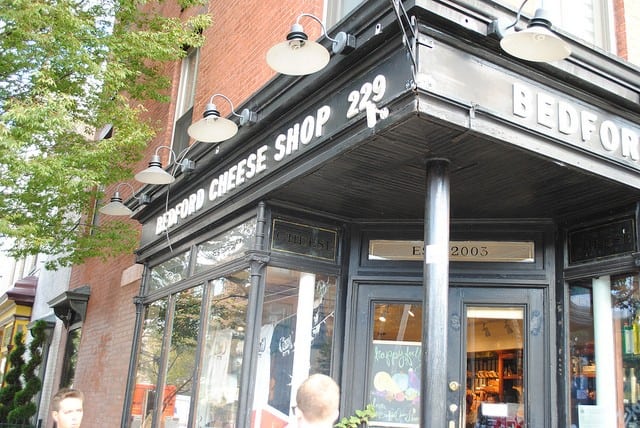 New York might be better known for cheesecake than cheese, but Brooklyn is fast becoming associated with the rise of the urban cheesemaker. These artisan cheese creators, including the likes of Jos Vulto and Elena Santogade

, may not have grown up on a farm, but they’re still responsible for creating some of the most delicious cheeses to come out of New York. Sample Jos Vulto’s cheese at the Bedford Cheese Shop, or head to Beecher’s Handmade Cheese to discover the latest creations by Elena Santogade.

Enjoy this culinary delight while staying at these nearby Brooklyn hotels 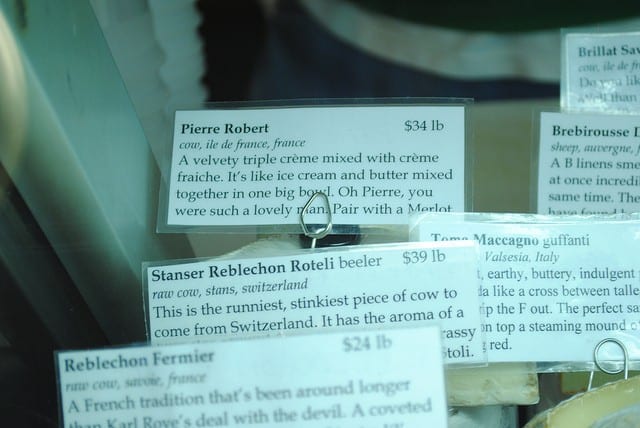 There are so many delicious cheeses out there to tempt the foodie. These five cities offer any cheese fan a great starting point to discovering them all.