You are here: Home / North America / A Guide to Visiting New York for Those Who Don’t Like Big Cities

There’s a lot to love about New York City

: Broadway, fine dining, amazing shopping, and sights and sounds you won’t hear anyplace else on earth.

However, those things probably aren’t so important to you if you don’t like big cities in general. Thankfully, there are ways to plan a trip to NYC that let you enjoy all of its amazing offerings without being subjected to the stress and frustration big cities can bring.

1. Pick the Right Time of Year 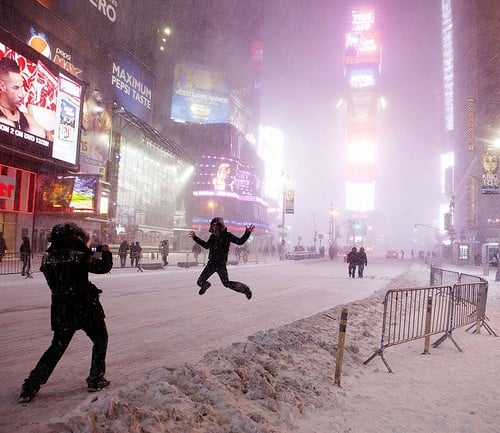 It’s not secret: NYC is bursting at the seams with people. Unfortunately, the city stays busy pretty much all year, but there are lulls.

You’ll find that NYC’s high season lasts from mid-March to early December, then tapers off from January until early March the next year, with the exception of summer. Most natives head out of the city during the weekends, leaving more room for tourists. 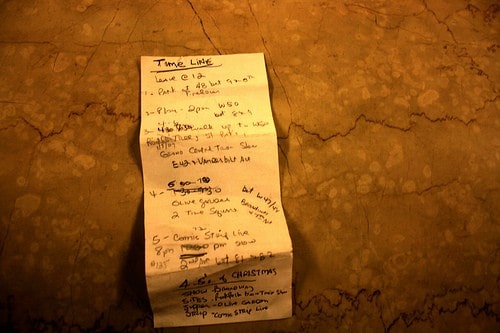 Being a stranger in any new city, especially one as big as New York, can be stressful. Where should you go? Where are things located? How much can you get done in one day?

Take the guesswork out of your visit. Have a plan, and stick to it. No, it’s not particularly spontaneous, but it will save you your sanity. Research the city and draw up an itinerary so you can map out your destinations. You don’t have to plan every meal, but have options ready to go so you’re not left scratching your head. 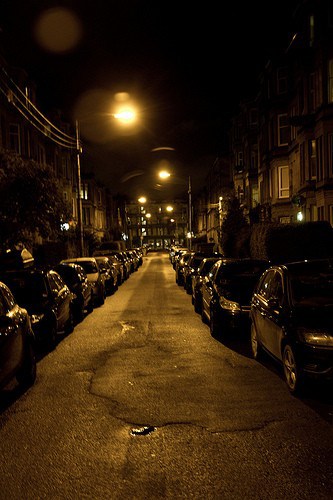 A lot of people get hung up on thinking that New York is full of nothing but muggers and aspiring Broadway actresses. Only half of that is true. As it turns out, New York is one of the safest big cities in the country. Crime rates have dropped

more than 50% in the last decade and continue to decline.

Choosing a reputable hotel with a friendly, attentive staff will put your mind at ease when it comes to protecting your things. Many hotels offer safes to store valuables. They accommodate thousands of tourists every year, so they know how to take care of you.

NYC is brimming with awesome things to do, extending far beyond Times Square and Lady Liberty. Those attractions are great, but that’s exactly why they’re packed with people.

Take some time to explore parts of the city you don’t typically see on the covers of magazines or in the movies. Check out a quirky, hole-in-the-wall boutique, see a play on an off-off-off Broadway stage, or find a performance artist that leaves you confused and maybe even a little disturbed, but changed for the better.

Big city adventures aren’t for everyone, but there’s a reason New York City is such a popular place to visit. It’s magic. With a little planning and open-mindedness, there’s no way you’ll regret your visit especially with this selection of cheap hotels in New York

Dani is a freelance writer based in Oklahoma. She enjoys reading, collecting gnomes, traveling, and cooking.