Conspiracy theories are great. Its the only time that reasonable people can go on fully-fueled tantrums while relating two things that most likely have absolutely nothing to do with each other. We allow people to conjure up these conspiracy theories, and create links that do not exist because most of them are slightly interesting, and entertaining. Talking about why the NBA is rigged or why Canadians have a vendetta against the letter ‘O’ is much more lively dinner topics than taxes, less heated than politics, and less depressing than Cuba Gooding Jr.’s career arc.

They have their time and their place, but know when someone says “Well you know the REAL reason behind that” or “Well that’s only because they wont tell you the REAL truth” one might have to take what their saying with a large cup of salt, and just nod politely while making eye contact. Except this time. Because I have a conspiracy theory that is going to knock your socks off, and change the way people look at the ocean, and Hollywood.

Yeah, I know, and you’re right this is a big deal. 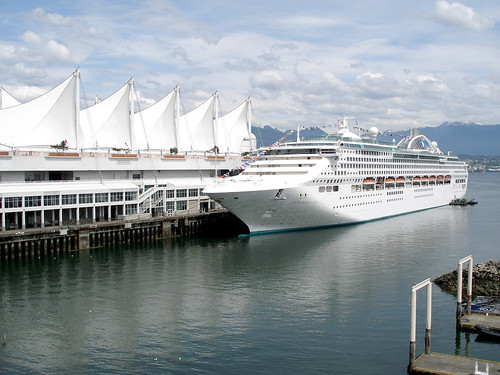 Hollywood hates ocean liners. That’s right they hate ocean liners cruises, and all vacation related activities on the water. Every movie with a yacht, cruise ship, or boat ends terribly, terribly wrong . Here are a few movies focuses on cruise ships and ocean liners that ends in tragedy: Titanic, The Poseidon Adventure, Speed 2, The Perfect Storm, Ghost Ship, Boat trip, (Just a terrible movie. What happened to you Cuba Gooding Jr.?) and there are others but you get the point.

In this particular case Cuba Gooding Jr. is on the way to the land of cheese. He wanted apartment rentals in Paris France

but opted for a cruise instead. Now why would Hollywood want to slander and put down one of the coolest, most relaxing, and enjoyable methods of vacation ever? Isn’t it obvious…. Because they want all the cruises and yachts for themselves! What better way to ensure that cruise ships and ocean liners wont be over populated by convincing people’s subconscious that it is dangerous to go on them!?

Also, almost every Hollywood big shot has a yacht or a boat, and they don’t want overstuffed piers or waters. They want all the ocean blue for themselves. Pretty sneaky Hollywood, but the people of this world will no longer live in fear. We will go on vacation! We will purchase yachts! We will take queen mary 2 cruises! We will sail the ocean blue! 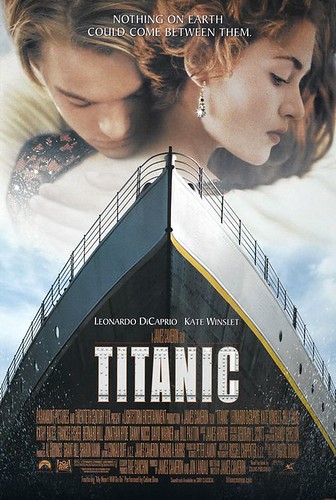