You are here: Home / All Countries / Is Beijing or Shanghai Better for Back Packers?

China’s economy has grown at staggering rates for many years now, and the tourist industry is not immune from this rapid expansion and growth. There are opportunities to travel and backpack across China like there have never been before, as well as attractions and tourist traps that have popped up everywhere. Many people are making China a backpacking destination, and there is certainly no end to the amount of sites to see and places to visit. But if you don’t have a lot of time, you might have to choose between the two largest cities in the People’s Republic: Beijing and Shanghai.  Which is better for backpackers?

Of course there is no clear answer. Both are huge cities, Shanghai is bigger, but Beijing is the capital. And thanks to the new flood of tourists, it’s easy to find hostels in Shanghai

. Shanghai is a little more modern and western, and if you’re looking for crazy nightlife, that might be your best bet. It’s also the least Chinese of all Chinese city, and feels more like an international city than Beijing. 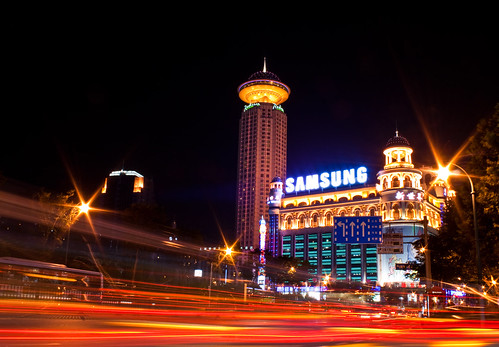 Beijing is the capital of China for a reason. It is huge and modern, but very Chinese. If you want to see the great wall of China, it’s only an hour or so from Beijing. The Forbidden City is also in Beijing, and is an amazing sight. 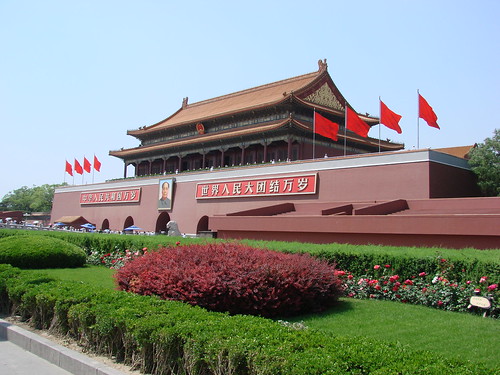 It really comes down to whether you want to experience ancient China, or the modern international China that is asserting itself as a world power. But the truth is, you can find both in either city.