You are here: Home / Uncategorized / Jamaica is a Music Lover’s Vacation Paradise 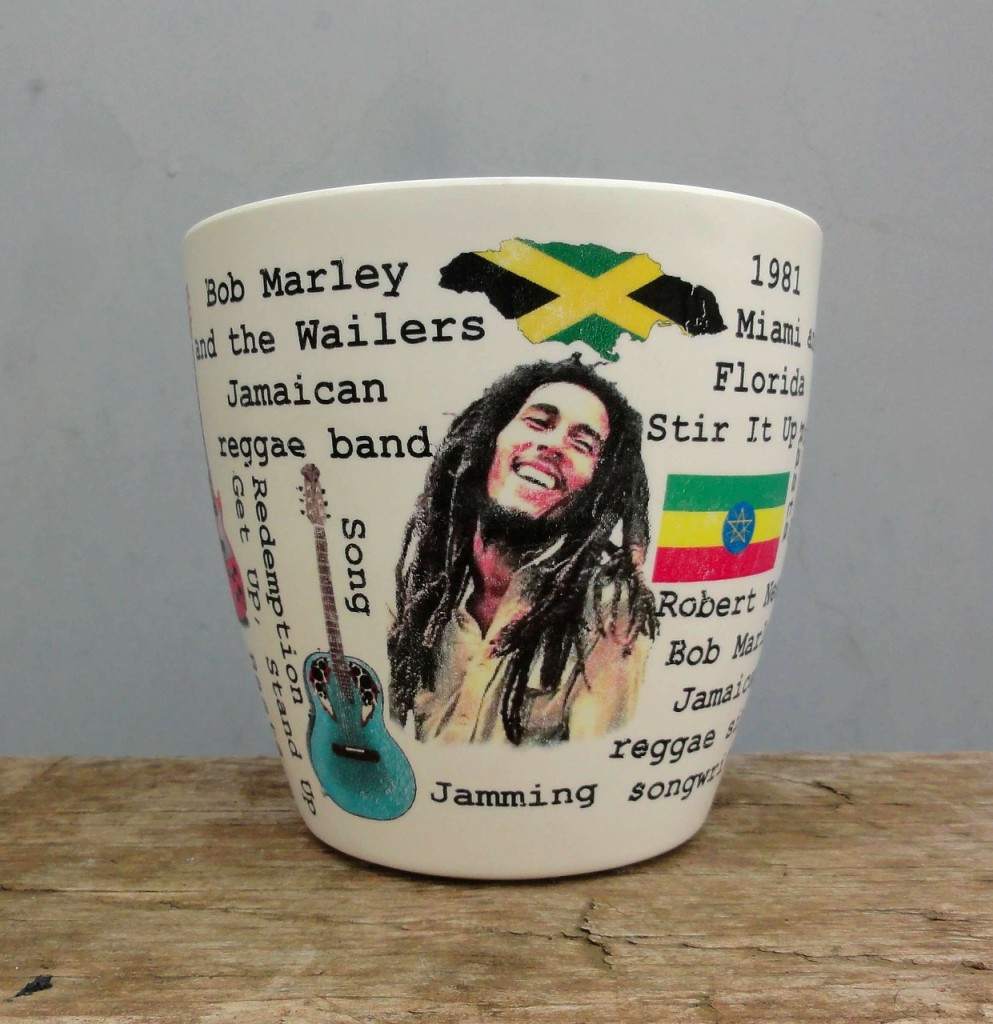 Jamaica is a definite bucket list for many music loving travel junkies outs there.

Rich both in culture and natural resources, Jamaica have inspired its people to create beautiful music through the years. Anyone who sets foot in Jamaica will not be able to deny the mystical and hypnotic beat

of its everyday life. Jamica has a deep rooted love for music, and is influenced heavily by its neighboring countries, the United States, Africa, and neighboring Caribbean islands. It’s a definitely a country that inspires you to sing and dance.

with friends, or staying in a luxury hotel with your significant other, you can expect that the music will definitely get you to put your dancing shoes on. If you’re a traveller headed for Jamaica in the near future, here are some of the kinds of music you’ll encounter there!

Mento is a Jamaican born kind of music that came before and influenced the sound of ska and reggae music. It is characterized by simple acoustic music and a box that is sat and drummed on. This is sometimes confused with its more sexual version, Calypso, which originates in Trinidad and Tobago. Mento is Jamica’s local sound.

Jamaica has produced many notable Jazz musicians throughout history, most of all in the early 20th century. At the time however, the appreciation for Jazz was bigger in cities like New York and London, which made most Jazz musicians explore their fate out of Jamaica. However, you will still find many talented Jamaican Jazz musicians in the city, as the skill for Jazz remains to spread in its homeland.

Combining Mento and Jazz, Ska is born in the late 50’s – early 60’s. It has the soothing rhythm of Jazz but the funk of Mento combined. It is the predecessor of Rocksteady ( a version of Ska with a louder and deeper bass) and the now widely renowned Reggae.

With the international success of artists like Bob Marley

in the 60’s, Reggae spread like wildfire all over the world. It is a more relaxed and deliberate take on its predecessors sound, applied with inspiring music that covered love, politics, and redemption. Reggae and ska had a massive influence on British punk rock and new wave bands of the 1970s.

Dancehall is a more relaxed, less political version of Reggae. Its lyrics are less influential and the drum beat, albeit basic, is upbeat. Dancehall was sometimes violent or sexual in lyrical content.