You are here: Home / Latin America / Mexico / McDowell: Our man in Mexico

One man who must be loving Mexico right now is Northern Irishman, Graeme McDowell, following his thrilling victory in the recent OHL Classic

staged at the El Camaleon Golf Club in Quintana Roo. The win took the former US Open champion slightly longer than expected after darkness halted play following a rain-struck final day, but when the match resumed there was no denying his class as he swept away the competition with a birdie to win the event.

Most people will know the area as a luxurious holiday destination, guaranteeing sun, sea and sand al year round – but whilst many visiting golf fans spent their downtime exploring the famous nearby Tulum ruins, taking in the mysteries of the ancient Mayan world at Chichen Itza

, or snorkelling around the cenotes in the company of turtles, there was no such relaxation on offer for Graeme McDowell as the event reached a nail-biting conclusion.

The beautiful scenery around the famous Playa del Carmen

on Mexico’s East coast probably couldn’t be further removed from McDowell’s birthplace of Portrush, County Antrim, but as well as offering sunshine, white sandy beaches and friendly locals, the area provided the ideal setting for a rebirth of sorts for a golfer who last won an event back in July 2014.

McDowell admitted that he had started to doubt himself prior to the event, fearing that age had perhaps caught up with him and that his best days were gone. But his ability to roll back the years will have reassured him that he still has plenty to offer in the game – and may also have caught the eye of Europe’s Ryder Cup captain, Darren Clarke

Betting is now underway regarding who will make up the two 2016 teams – and you can also get in on the action by having a flutter on the likes of Tiger Woods (6/4 to represent the USA next summer) or Lee Westwood (2/1 to be selected in Europe’s squad) to make the cut. But a lot can happen between now and September 2016, so why not minimise your risk by having a glance at bookies.com, where you can find details of generous free bets that offer to match your initial stake up to £200, as well as the latest odds on BetVictor to win the PGA Championship.

The ability to hold your nerve is crucial in Ryder Cup matches, and Clarke will be only too aware that composure is everything when the pressure inevitably comes on against a rejuvenated USA side – so hopefully McDowell will have found time to unwind while he was over in Mexico, because he’s going to have to attack 2016 with all guns blazing if he wants to be considered for selection again. 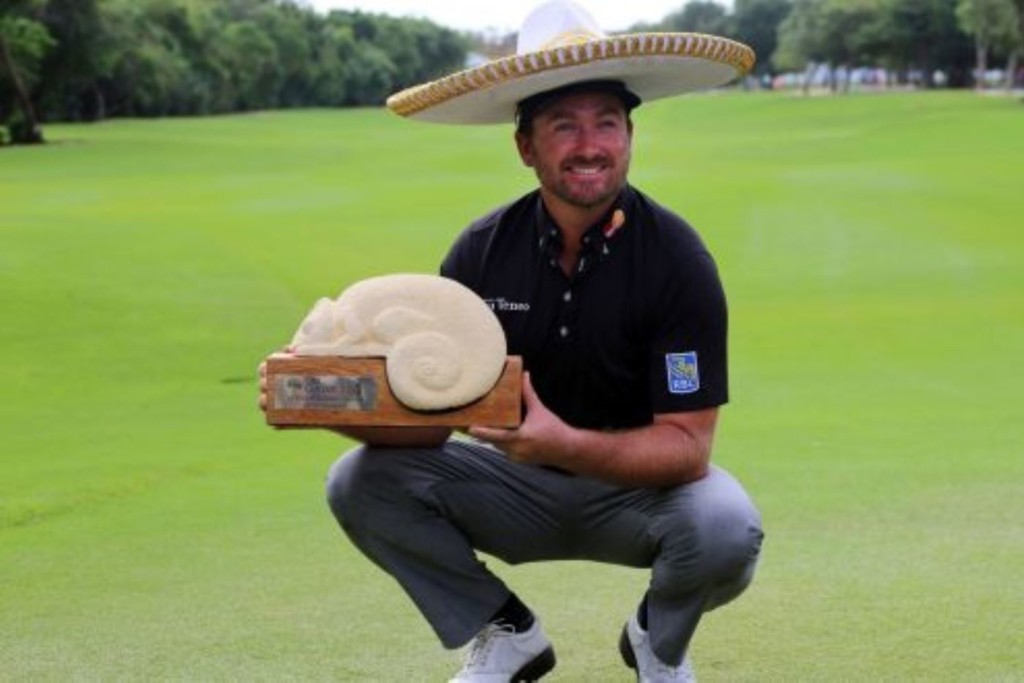