You are here: Home / North America / Oklahoma Events Guide for the Remainder of 2014

When you create a mental list of worthwhile tourist destinations spanning the United States, Oklahoma more than likely doesn’t immediately leap to mind. Often written off as little but a rest stop while on your way to greener and more exciting pastures–wherever that may be–Oklahoma gets neither the respect or attention it deserves. For those who haven’t swept the great state of Oklahoma under the rug just yet, you will be pleased to learn that there are a number of exciting Oklahoma events and activities

planned for the remainder of 2014, many of which are of the “can’t miss” variety.

What’s that, a look of surprise on your face upon learning that Oklahoma, of all states, just may have its own unique allure and a laundry list of reasons to visit

? Never fear, but open your ears: 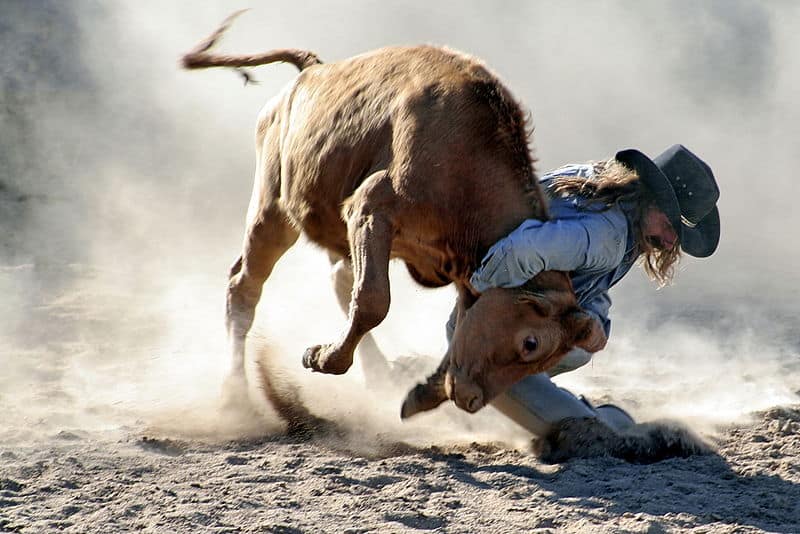 On August 1st, the Tuttle Roundup Club will be holding their annual Tuttle Rodeo at the Schrock Park Rodeo Arena, a can’t miss event for the whole family. Don’t miss out on a number of the state’s best cowboys competing against one another in a variety of exhilarating rodeo competitions. It’s fun, it’s riveting, and it’s what Oklahoma does best.

The very next day, August 2nd, world-renowned television personality and star entertainer George Lopez will be bringing his famed Listen To My Face Tour to the WinStar World Casino and Resort in Thackerville. Tickets for the event start at $50, a small price to pay for a night guaranteed to be full of gut-busting laughter and world-class entertainment. 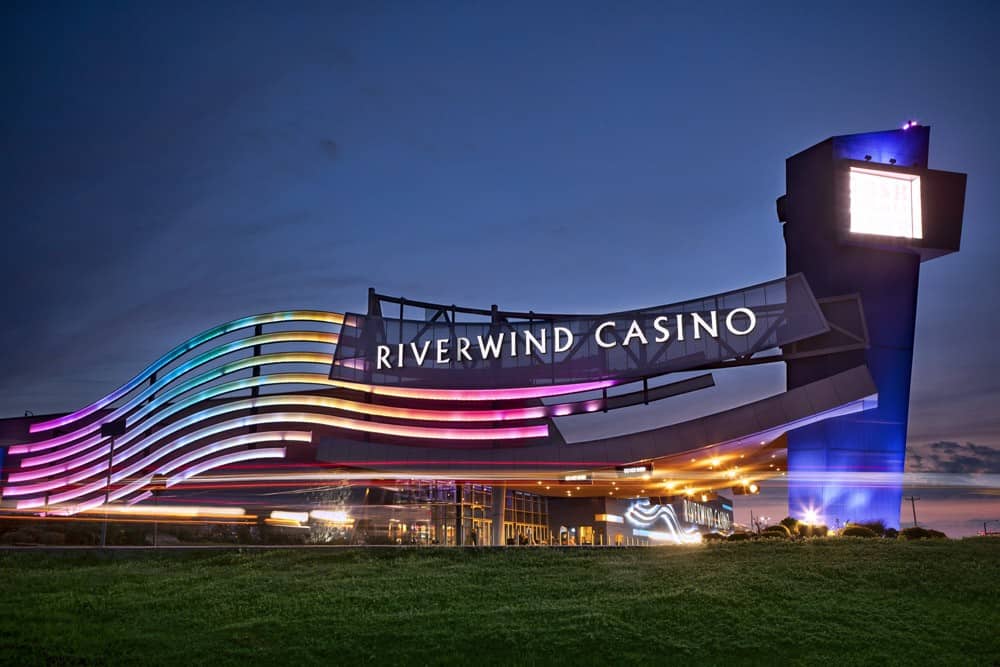 On August 16th, alternative rock outfit Live will be bringing their act to the Riverwind Casino in Norman. Performing all of their hits, including the 1999 smash hit “The Dolphin’s Cry,” don’t hesitate to get tickets to one of Oklahoma’s premiere rock shows in 2014. 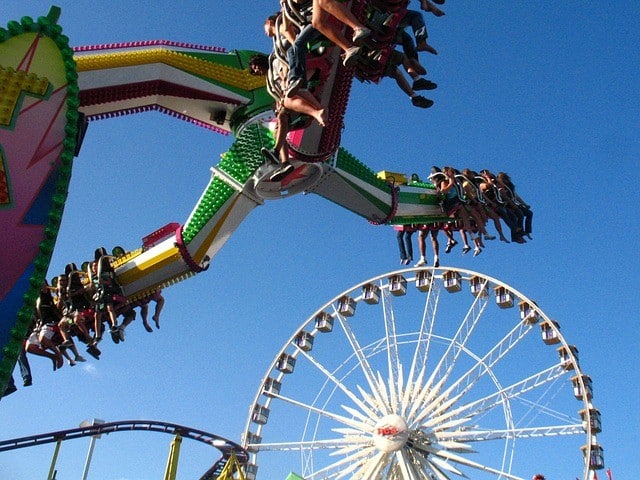 If you’re looking to relive childhood or try to lock up your “Parent of the Year” award early, you’ll be pleased to know the Carter County Free Fair will be returning to the Hardy Murphy Coliseum on Wednesday, September 3rd for four fun-filled days until Saturday, September 6th. Featuring a petting zoo, rides, midway games, and much more, the Carter County Free Fair is sure to prove a lively night out for any visitor to Ardmore, Oklahoma.

Last but certainly not least, “the most popular comedian in the United States” (a title awarded by Time Magazine), the raunchy, foul-mouthed Jeff Dunham will be bringing his critically acclaimed Disorderly Conduct Tour to the WinStar World Resort and Casino in Thackerville on Friday, September 19th. Hailed as one of the funniest men of this generation, don’t miss out on Dunham’s unique, puppet-centric blend of comedy and ventriloquism, a lethal combination that is more than worthy of the price of admission.

Better yet, the fun doesn’t stop there. That was just a small sample of upcoming events and attractions making stops in beautiful Oklahoma. Now ask yourself, is Oklahoma merely a rest stop? Throw away the stereotype and plan your first (or next visit) to Oklahoma

, a cultural tourist destination for anyone to escape the hustle and bustle of the surrounding 49 states.