You are here: Home / Uncategorized / Places to Visit if You’re Mad About Motorbikes

Planning your next holiday? If you’re into bikes then these destinations could be well are worth adding to your holiday wish list. Whether you’re mad about Harleys, crazy about superbikes or simply adore scooters

, these are the best destinations around the world to feed your biking addiction. 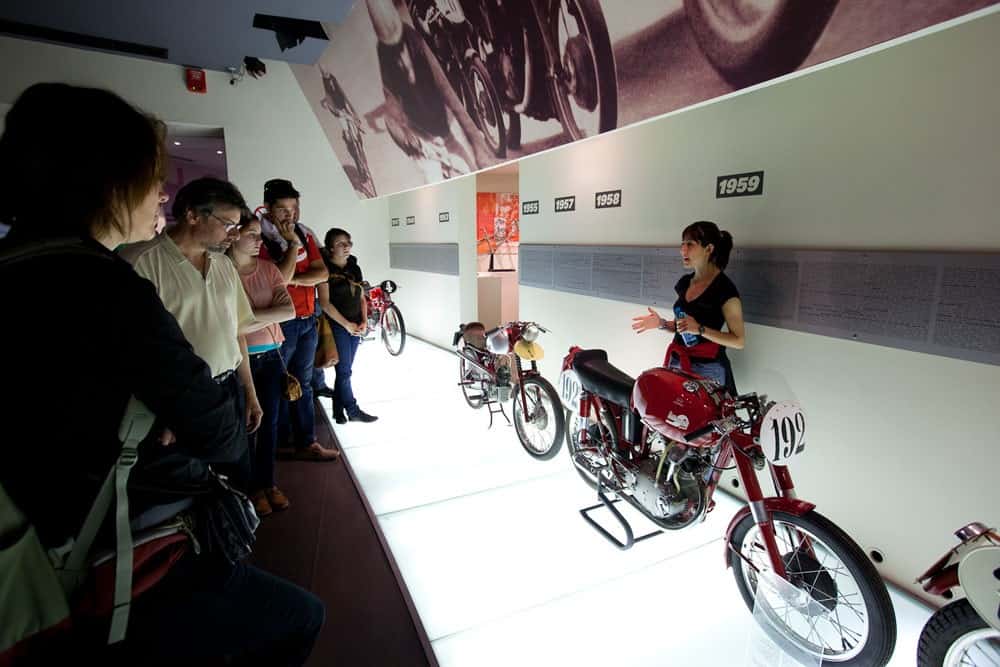 Fly into Bologna and you’ll find yourself almost slap bang in the centre of one of motoring’s most prolific manufacturing areas. Ducati have a factory and museum in town, Piaggio manufactures in a small town near Pisa, a couple of hour’s south-west of Bologna, and Moto Giuzzi are located on the shores of Lake Como.

The Ducati factory and museum

is located on the outskirts of Bologna. You’ll see how the bikes are made and tested, and then tour the museum where you’ll discover the history of Ducati. At €10 it’s a bargain for motorcycle lovers, but you can’t just turn up on the day to visit, you need to book in advance. Don’t worry if your Italian isn’t up to scratch, the tours are in English too.

Pontedera near Pisa is home to Piaggio, the manufacturer of the world-famous Vespa scooter. The Piaggio museum

is the place to see old and new model Vespas as well as other Piaggio engineering feats, including planes, trains and outboard motors. But it’s the bikes you come here for. As well as the Vespa collection, there’s the Gilera exhibit too which included the 1909 VT 307 – the original Gilera bike. Entry is free.

museum. Moto Giuzzi have been manufacturing here since 1921. The museum features 80 classic bikes, including some race winning models from the manufacturer’s past. Entry is free.

Milwaukee, Wisconsin where Harley-Davidson was born

Probably the most famous bike in the world, Harley-Davidson

has been making motorbikes in Milwaukee, Wisconsin since 1903. If you’ve always loved these heavy-duty road bikes then you’ll adore the museum. There’s no better place to get up close and discover H-D’s products and the people who made them.

As well as viewing a mouth-watering collection of Harleys, past and present, you’ll even get a chance to sit on some of their most famous models. Other exhibits include a history of Harley-Davidson and the military and a gallery dedicated to the custom element of Harley-Davidson ownership. Entry costs $16 for adults, reduced to $12 for students, seniors and the military, and $10 for children aged 5 to 17. Children under 5 get in free.

While you’re in town perhaps you’d like a beer. In fact why not make that a few beers? Milwaukee is home to four breweries and a museum dedicated to the brewing industry. All the breweries offer tours, so if you enjoy a cold one check out the Lakefront Brewery, Milwaukee Brewing Co. and Milwaukee’s original microbrewery, Sprecher Brewery. Most famous of all, the town is home to the Miller Brewery, which has been brewing for over 150 years. 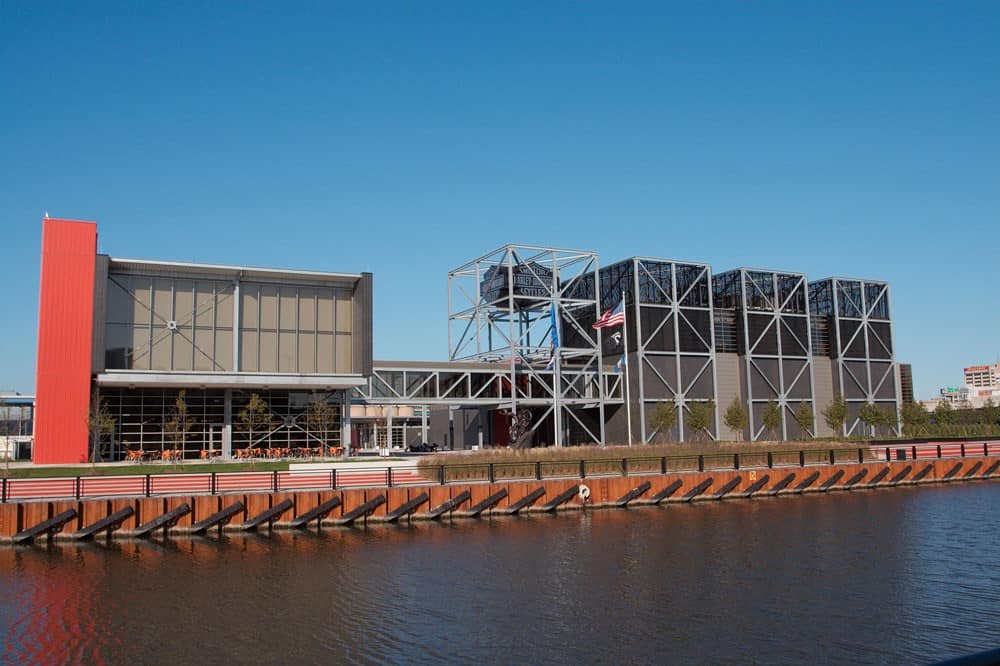 Three of Japan’s four famous superbike manufacturers were started in this small county between Tokyo and Osaka. You’ll find Honda and Suzuki in Hamamatsu City, and about 10 miles east is Iwata city, home of Yamaha.

Although it’s most famous for its bikes, Suzuki originally started life as a loom works. This explains why the original loom designed by Michio Suzuki is one of the first exhibits you encounter when you enter Suzuki Plaza

. The loom runs on Tuesdays and Wednesdays if you want to see it working. In total the exhibits cover three floors and include, of course, their bikes.

, also in Hamamatsu, is the place to discover Honda’s history. As well as Hondas spanning all ages, the exhibits include Honda ads and the history of the founder himself. Head east for about 10 miles and you’ll find yourself in Iwata city. This is where Yamaha manufactures its bikes. The Yamaha Communication Plaza

houses an awesome collection of motorbikes, including the model that won the Paris-Dakar rally.