You are here: Home / Latin America / Argentina / School Still Sucks No Matter Where You Go

It had to happen. After 2 months of traveling where everyday is the weekend, I started classes again. This time in Buenos Aires, Argentina at the Universidad de Belgrano. Three months later the one thing I realized about school is that it still sucks no matter where in the world I study. But to be fair, its wayyyyyyyy easier here in Argentina. 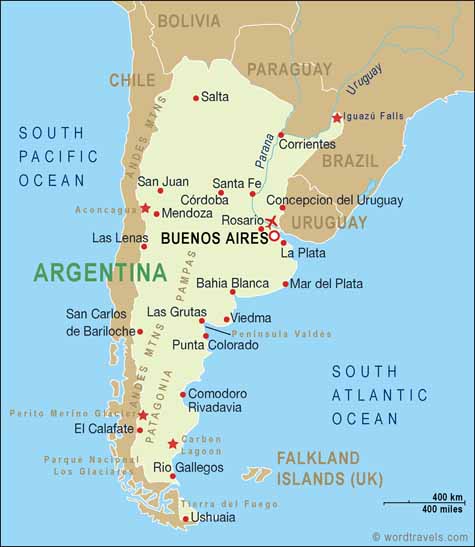 Back in early March I walked to the university for the first day of orientation.

I felt stressed and nervous to be starting all over again like it was the first day of middle school. I did not know anyone, except two Mexicans I randomly met in Medellin who told me they would be studying there. I didn’t even really like them much either.

In contrast, just about everyone else had come with other students from their universities or had already met people from their study abroad program during their own week of orientation.

At 10AM (the earliest I have had to get up in a long time), I put on my friendly face and prepared to make a ton of new friends. When I entered the school tons of foreigners like myself were hanging around the auditorium already talking amongst themselves. I approached a small group of students who happened to be from Sweden. We talked a bit until we saw everyone entering the auditorium.

We sat there for a few hours listening to nonsense. “This is going to be the most important experience in your life so take advantage of the opportunity you have”. I don’t need someone to remind me that i’m in a foreign country. Damn right I am going to have an incredible four months.

After introducing the school and speaking about classes and other general information we were dismissed for the day. They provided refreshments in the lobby and so thats where I approached Paula, seeing as how I wanted to make some friends, of which I currently had none.

Ironicly enough, Paula is Colombian! I somehow can’t avoid anything Colombian. We got talking and ended up going out for lunch. It was nice to know I now had a friend.

After lunch I visited a student residence I had found about on the internet because I can’t live in a hostel forever.

The residence was perfect. It had a pizza restaurant right across the street. I was sold!

But it really was perfect. $250 a month for rent, 15 minutes walking from school, a pool, wireless internet, a beautiful courtyard with plants growing everywhere, hammocks, and most importantly it had 20+ other foreigners living there from places like Holland, Mexico, Brazil, Honduras, Germany, and Argentina living there long term.

I decided right then to stay there and moved in later that night. In just one day I had gone from homeless and friendless to having a home and 20+ new friends!