You are here: Home / Trip Preparation / ScoreBig.com Has Arrived to Save us from Scalpers

You know how when you buy a plane ticket, or reserve a hotel, or rent a car on a travel deal site, you pay less than the original price? You know how that’s sort of the point of the whole website? Well, for some reason, the same basic idea that people go online to pay less never applied to event and concert ticket sites. Until ScoreBig.com

It always seemed like when I was buying an event ticket on the one of the more famous ticket marketplaces, I was paying MORE than the original price on the ticket. Which is not only annoying, but makes me think that certain sites are just one large ticket scalping operation. Where was the site to get better deals? Why, in 2014, was I still going on craigslist to buy concert tickets ? Well, the answer is that I didn’t know about ScoreBig.com

. Now I do. And I also got Mets tickets for super cheap. In fact, not only were they ridiculously cheap, there were no delivery fees or service charges. And it took me maybe five minutes. 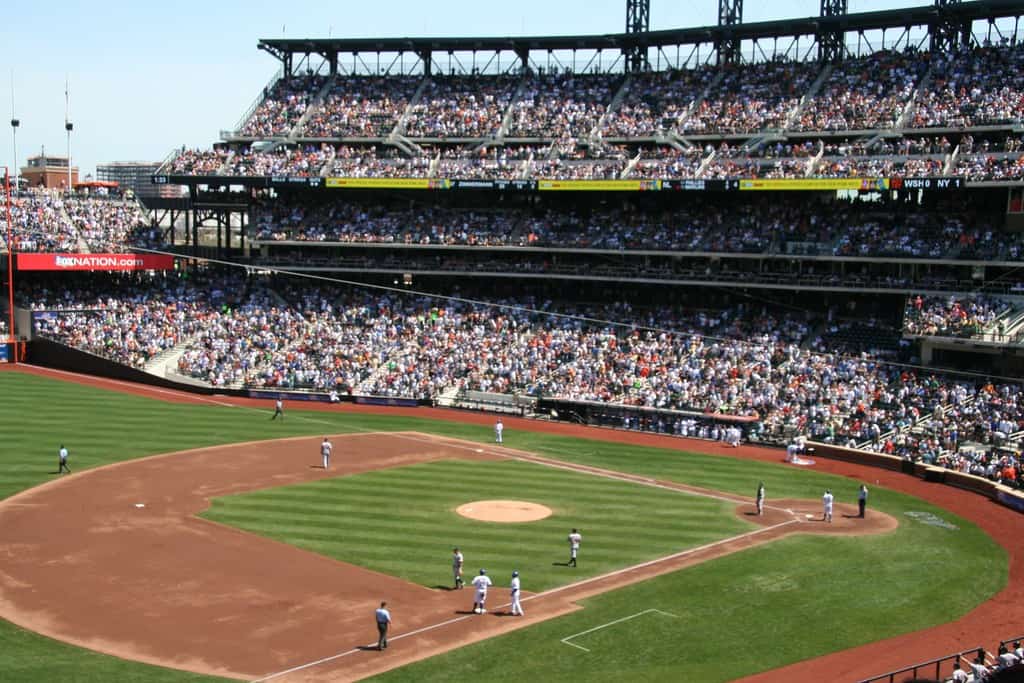 ScoreBig.com brings the innovations from travel deal websites to concert and event tickets. I am going to be in New York next wees, and it turns out my hometown Phillies are playing the Mets during a night I was visiting a friend. I went on ScoreBig.com

, quickly found the game in question, and bid on tickets. But I didn’t have to wade through lists of entries that don’t mean anything to me ( I’ve never thought “oh seat 14, Row 8 section G! I love that seat!”) and I didn’t have to compare seats across different sections. I simply choose one of four tiers, one-star, two-star etc. and then entered what price I wanted to pay per ticket. I wanted two tickets, so I bid $50 for the three-star tier (which seemed insanely low, but I figured why not start low?), and was told that my bid didn’t go through, but if I increased the price to just $59, I could have the tickets. The site, which is super easy to navigate and looks great, asked me if I wanted to up my bid to $59. I did, and the tickets were mine, delivered right to my inbox.

That’s an insanely good deal for tickets a few rows back from the dugout at a Major League Baseball game. And the site makes sure your tickets are always together, and guarantees you will save. It couldn’t be any easier and you know you aren’t getting taken advantage of by scalpers.

is one of those sites you use and can’t believe you were ever buying tickets any other way. I was shocked at how easy it was. Now if only the  the Phillies could shock me by actually winning a game.