You are here: Home / All Countries / The Best Cars for Adventure Holidays 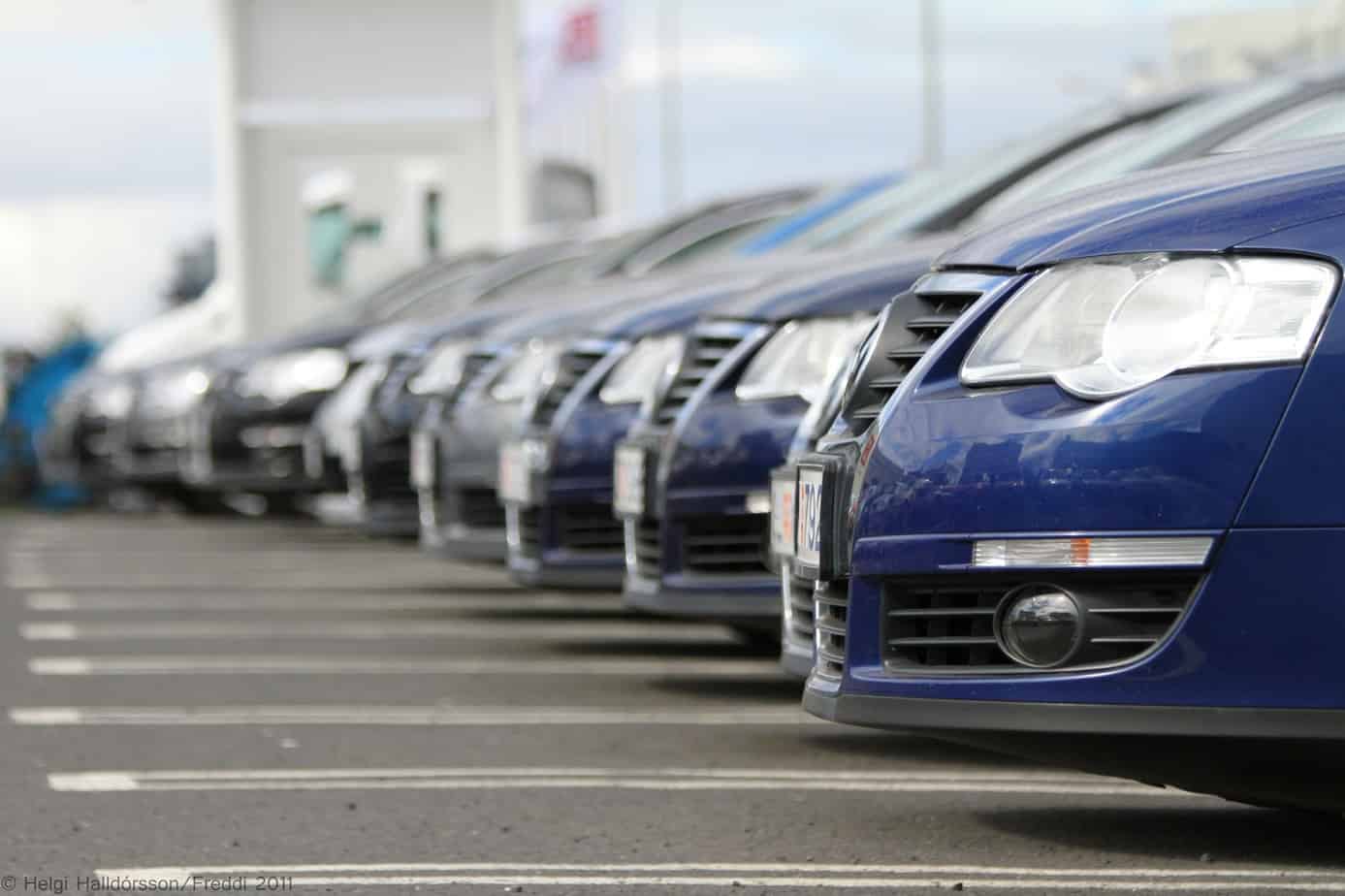 , you’ll need a vehicle that can pack in all of your kit, tackle the terrain and be comfortable for the journey. Vertu Lease Cars

have put together their take of the best cars for adventure holidays, so whether you’re stacking your surfboards or loading up your mountain bikes, these cars will do it all.

Jeep is breaking new ground with the Renegade

range. They’ve never looked or been engineered like the all-new, four-door beast that they’ve recently released. Rugged yet refined, even the chassis is comfortable for long-haul drives, being borrowed from Fiat – you know it’s quality when it’s made in Italy. This manufacturing note explains the precision handling making the Renegade perfect for tight alpine roads or navigating treacherous trails. However, road-trips are not an issue with 30+ MPG being achievable.

Under the hood, the Renegade is kitted out with a 1.4-litre turbocharged engine and a six-speed manual gearstick from a Fiat 500. It has a refined car feel, without the handling of a bus, which you might find in other vehicles in its class. Still, the base-model Jeep Renegade Sport (£19,995) is a seriously fun off roader to drive on the road and throw around on muddy trails.

Looking at its off-roading ability, it’s safe to say that Jeeps are expected to shine off-road. The Renegade definitely delivers, and despite its refined exterior, the £25,995 Trailhawk edition of the Renegade really punches well above its class. It’s kitted out with the Renegade’s 2.4-litre, four-cylinder engine and a nine-speed transmission – enough to handle anything on planet earth. With Jeep’s specialized terrain-response system, you’re able to adjust the gearing to allocate power between the front and rear axles for snow, mud, sand and rock-crawling; enough for any kind of adventure.

There’s plenty of ground clearance, 8.7 inches in fact. This means that on dirt tracks and in the mountainous terrain the Trailhawk simply flies over boulders and sand, easily climbing up and over high grade inclines of mud and rock. The Renegade is as capable off-road as the previous incarnation – the Wrangler. Due to the Renegade’s slightly smaller size, it can be manoeuvred through spaces where the bigger Wrangler isn’t able to. It’s definitely one to take with you, no matter which climate you’re headed out into.

(£37,070; 21 mpg city/28 mpg highway), their compact SUV is one of the easiest and least expensive Land Rover’s on the market at the moment. And that’s surprising, especially as it’s packed with serious grunt and off-road capability. More than the Renegade, it boasts a hefty 8.35 inches of ground clearance. Added to 23.6 inches of wading depth for fording rivers and swampy ground, and the capability to tackle a 45 degree incline, the Discovery is definitely a contender for the best adventure holiday car. The Discovery’s secret is due to its torque-vectoring tech- and terrain-response modes on the engine. These actually adjust the gas pedal responsiveness, brakes, ability control modules and gearing for improved performance on all surfaces – snow, ice sand, rocky ground or asphalt.

When climbing into the Renegade, there’s a pleasantly surprising amount of second row head- and legroom which you don’t see in other models. This means you can pack in your family or friends with plenty of room in the cargo area for all your kit, dogs, or bags. The magic is when you turn down the rear seats and up 60 cubic feet of cargo space for anything from surfboards to skis. Additionally, there’s an unobstructed moon roof (this is an optional extra) that follows along to the second row’s backrest for even more space. For journeying, you might notice that the backseats are actually two inches higher than the front seats, making it easier for passengers to see out the windows – perfect for getting the best views!

Looking under the bonnet, the Discovery packs a turbocharged two-litre, four-cylinder engine that puts out 240 horsepower, plus a hefty 250-ft pounds of torque. This feature can be taken advantage of with the right kind of tires like www.Tyre-Shopper.co.uk

. This is what drags the Discovery through the toughest terrain. It’s clear that it’s got plenty of power for commuting and light off-roading but can still tackle difficult terrain. The comfort of driving the discovery really makes it a good option for an adventure holiday, too – especially if there’s a long haul drive in-between the mountain passes or muddy canyon crawls.

New to the adventure and off-roading game is Volvo’s new compact wagon, the V60

(£37,250; 20 mpg city/29 highway). Sporting some of the most comfortable front seats, sleek chassis and serious off-roading ability, the V60 has more to it than meets the eye. You might be fooled by the contemporary design and believe it’s just a city cruiser, but you’d be wrong. Volvo’s V60 beast has a lot to like if you’re looking at taking it on an adventure holiday.

These are the most comfortable and supportive front seats we’ve ever sat on.

The V60 is capable of taking on some of the hairiest S bend turns in the mountains on steep inclines whilst being glued to the ground. The comfortable balancing of the chassis, and the front seats really let you feel at ease no matter what terrain you’re attacking, rocky ground, small streams, mud or roots, it can take it all on. Oh, and tarmac. It’s excellent on the road.

Under the hood the V60 reveals Volvo’s 2.5 litre, 5 cylinder turbo engine, the secret weapon for hauling the chassis up through steep inclines, tight turns and muddy ruts. The V60 come with AWD rather than 4WD, but this is not a downgrade. AWD is actually superior for those who want to drive in an urban environment too as the power to wheels changes depending on terrain. This means that when you’re driving down the motorway, its front wheel – energy saving and efficient. Hitting up the off-roading trails? The V60 clicks into 4WD mode and powers the wheels as needed, depending on which has the most grip.

The generous boot space gives you the ability to squeeze in most of your kit, or throw a roof rack on for more space. www.national.co.uk

can show you more detail about this kind of stuff. The interior of the cabin is comfortable with plush seats; however it still feels like a refined car and not the off-roading beast that it is – Just what you want when you’re on a road trip. Additionally, the quiet running engine leaves the cabin calm without over revving engine noise.