You are here: Home / All Countries / They Can Take My Reservation, But They Can Never Take My Freedom!

I planned a trip to Edinburgh. It was going to be amazing. I was going to eat haggis in a kilt, drink scotch, and listen to bagpipes. I was also going to see what I have heard more than one person call their favorite European city. I did the research and everything. I poured over listings for Edinburgh hotels, and I  found some cheap hotels that were well reviewed and close to the center of town. I even booked one. But alas, it wasn’t to be. Like all Scottish hopes, my trip to Edinburgh was ruined by the British.

I had a whole trip planned for when I left London in January. I was going to go Egypt, and the pyramids, the Nile, and some genuine anarchy. (Actually, it was very safe.) Then it was on to Israel, which I’ve been to before but I never get tired of. Finally, back to London then north to Edinburgh. 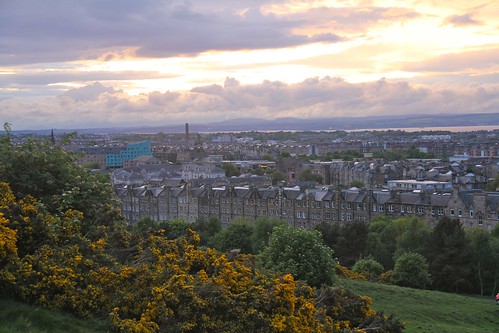 Egypt was great, Israel was great, and but when I returned to London I was in for a rude surprise. Turns out, the English don’t like travelers. Or at least they have some problem with them. I was grilled on how I could afford to travel as much as the stamps in my passport indicated. They didn’t seem to believe my answers, and in all fairness I had entered the country many times over the last year, which could be construed as shady. I can see where they are coming from, I guess. In the end I was not allowed in. I tried to show them my reservation for the Edinburgh hotel. It would not melt their cold hearts. 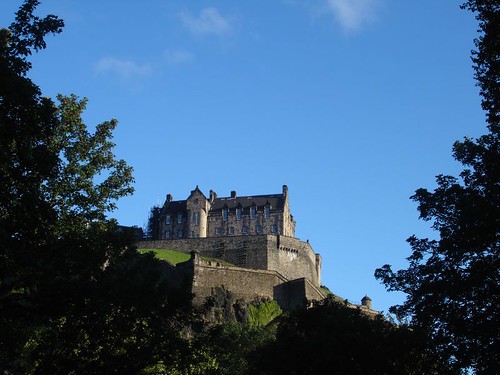 They told me I couldn’t do any of that now, and to come back later.