Software technology is changing the way people work, find jobs, sell products etc. Companies in this industry have grown large over the past years. Here’s an overview of leading companies, and the in the industry, and the people who have been influential in their success. 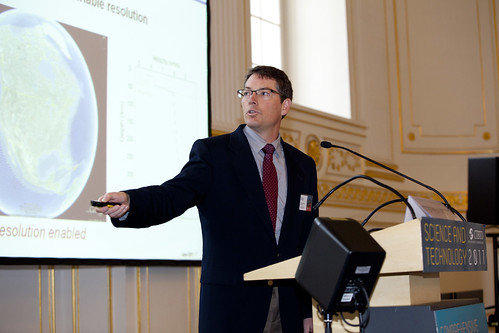 In 2008, Bill Gates retired. Steve Ballmer, who has been the CEO since 2000, came into his own since then. Microsoft has been the market leader in enterprise solutions. He quickly removed products that weren’t working. Examples include the Kin phone

and Windows Live. He plans not to leave any uncovered space for competitors. He believes the latest Windows 8 is going to be a success. Microsoft has also entered the tablet and smartphone industry with Microsoft Surface and Windows 8.

, is the current CEO of Infor. Infor is the third largest enterprise software application vendor in the U.S He has turned the company’s attention towards micro verticals, where they are investing heavily. The company has been hiring, and the acquisition of Lawson enabled them to diverse the portfolio without losing focus. Charles described the ‘new’ Infor as ‘the world’s largest software startup’.

Oracle has achieved success from its corporate model. Larry Ellison, the CEO, has invested $60 million of his own money to buy a controlling stake of nCube Crop., a startup at Silicon Valley that manufactures massively parallel supercomputers. He believes this was the only way to deliver video on demand at a low price. He lately announced that the company is going to launch a brand new database called ‘Oracle 12c’ where the ‘c’ stands for the cloud. The new database users one-sixth more hardware and five times as many databases compared to Oracle 11.

Cisco has grown into a company with $1.2 billion in annual revenue into a $43 billion colossus. The man behind the success is John Chambers. He reorganized the employees and products of the company into six teams. He led the company through multiple strategic acquisitions. He is always looking for the next big opportunity, and right now, he’s into cloud computing. He is likely to surround the last year’s launch of CloudVerse

with synergistic acquisitions. He has delivered stunning results to the investors of the company in the last 17 years.

These are some of the current leaders in the software industry, which continues to grow by leaps and bounds every year.