You are here: Home / Uncategorized / The Ultimate Guide to Festivals in Tenerife

Tenerife is a hive of culture and tradition. The Canary Islands have developed their own identity from a melting pot of external influences and customs. But rather being bound by these influences and traditions, the people of Tenerife celebrate festivals (whether religious or cultural) in their own individual way.

If you are looking to take a trip to Tenerife, why not coincide your holiday with one of their many events and festivals that take place throughout the year. Take a look below at some of the best festivals Tenerife has to offer. 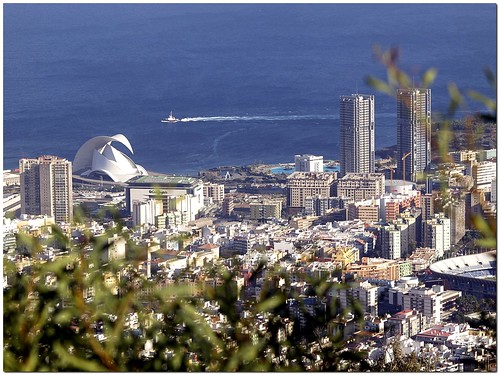 Celebrated in April in Tegueste, this festival if one of the main religious events on the island. People gather together wearing traditional costumes and dance in order to celebrate Saint Mark the Evangelist. These festivities take place during the day and carry on well to the night.

If you are near Los Realejos in May, you need to celebrate Fiestas de la Cruz. These festivities see the local streets filled with flower-decorated crosses that are then followed by breath-taking fireworks in the evening. This festival has been going strong for over 300 years.

Celebrated in Puerto de la Cruz in June, San Juan Bautista is a midsummer festival dedicated to St John the Baptist where impressive bonfires are lit. Vibrant parties then take place on the surrounding beaches in the night.

This is another festival that takes place in Puerto de la Cruz. In July the local fishermen celebrate the Virgin of Carmen,the patron saint of fishermen. The local people carry an effigy of the Virgin Mary towards the harbour. There is then a celebration where doves are released, after which the Virgin Mary is returned.

The Arona Summer Festival is a music festival that takes place in Arona in August. Major artists from the music industry such as David Guetta and the Party Rock Crew have headlined. This festival is growing in both size and popularity due to the amazing location and accommodating weather conditions.

Festival of the Christ of La Laguna

If you are in La Laguna in September, you need to witness the oldest and most important religious festivals on the island. La Laguna has subsequently been named a UNESCO World Heritage site. The festivities bring together a mass of culture including music, theatre, costume and processions.

Fiesta of the Pot and the Chestnut

If you are near Puerto de la Cruz in November and are looking for a fun festival, make sure you attend the Fiesta of the pot and the chestnut. The locals take to the streets with pots and pans and head to the main square making as much noise as humanly possible. You can then enjoy some of the hot fresh food that is sold at markets in the square.