You are here: Home / Trip Preparation / Why Hotel Airports Are Unpopular And Why The Reasons Are Garbage 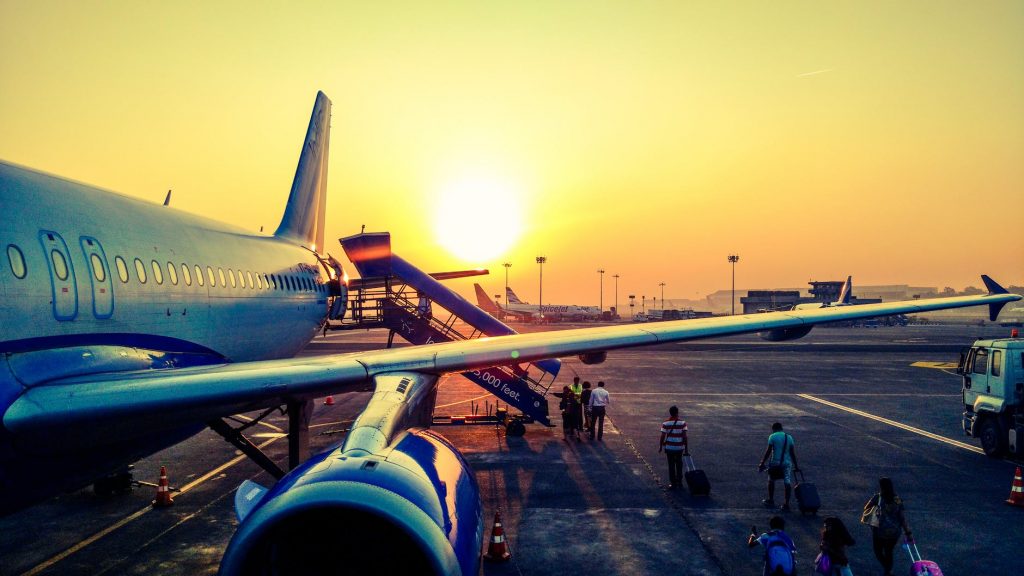 “Wait a minute, that’s an airport hotel. I was nearly caught out there!”

Travelers, holiday-goers, or anyone looking to leave the country seems to feel the same way. It’s as if these types of hotels are not built equally. Well, people, I can attest that the foundations aren’t going to give way and the structure collapse! Still, even then people come up with new and inventive ways to dodge airport hotels. “What about the noise?” they say, or the fact it’s full of businessman and woman in fancy attire.

Okay, the last gripe is a legitimate one, but the majority of excuses are pretty weak. Continue reading to find out why.

They’re Miles Away From The Sights

Let’s begin by saying that plenty of airports are, in fact, not too far from the action. Rio de Janeiro’s Santos Dumont

airport is a short bus ride away from the Copacabana and Ipanema beaches. In Rio, these are the two most famous stretches of sand which attract millions of visitors, tourists and locals, each year. For argument’s sake, though, these hotels do tend to be out of town. Even so, almost all airports have fantastic transport links. Within a matter of minutes, then, you can be in the center of the city taking in the sights.

Next up is the complaint that it costs money to ride the train or the bus to the sights. Sure, the cost may be a little more than usual, but it isn’t enough to compromise the affordability of the hotel. For one thing, airport hotels are cheaper, which means the extra cash you have to spend is offset by the initial savings. Then, there is the fact that plenty of establishments provide free travel. The Residence Inn Montreal

Airport hotel has a courtesy shuttle bus which takes guests to the sights free of charge. So, the price of transport isn’t an issue.

The Clientele Isn’t My Bag

As a rule, these hotels are full of businessmen

and women who are working and traveling or on a layover. Not that this makes them bad people because they are fine. But, it does have an impact on the atmosphere which is a tick in the negative column. Although this can be an issue, it’s usually not a problem if you spend most of the time out of the grounds. Plus, sometimes it’s nice to chill

in a suite with room service.

When people book a hotel, they expect a certain level of quality. For some reason, hotel airports have a bad stigma. One thing we should all understand is that the majority of them are perfectly adequate. If you want more, a five-star establishment is going to be a better option, quite frankly. Anyway, some of them are higher in quality than their easier accessible cousins. CN Traveler has a list, but check out the CitizenM at Paris’ Charles de Gaulle airport.

How do you feel about airport hotels now after reading this post?