You are here: Home / Uncategorized / Florence, Home of the Teenage Mutant Ninja Turtles

As a child, I was seriously into the Teenage Mutant Ninja Turtles, which in case you didn’t know, were a crime fighting team of well, adolescent anthropomorphic reptile martial artists (okay, I guess if you don’t already know about the Ninja Turtles, then none of this is going to make any sense at all.) For Halloween I went as a Michelangelo, Raphael, Leonardo, and Donatello during a four year stretch. This is why I was so excited to visit Italy and grab one of many available Florence short term apartment rentals

. Florence was the home of every single Ninja Turtle (I really, really wanted there to be a renaissance painter named Splintero or something. That would have been, in the words of Michelangelo, totally tubular). 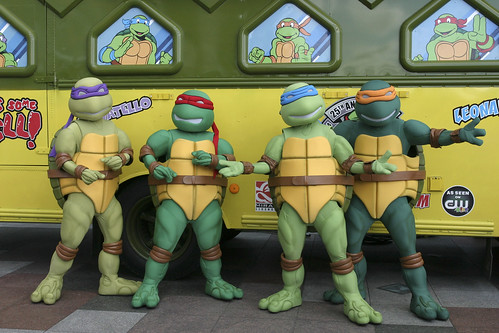 Michelangelo was born in Tuscany and moved to Florence to study. He became a member of the court of the incredibly powerful and influential Medici family. It was in Florence that he sculpted the iconic Statue of David. You can see it at the Galleria dell’Accademia.

Leonardo is the prototypical Renaissance man. He did everything, from designing the first helicopter to painting the Mona Lisa. He was born near Florence and spent his formative years there. He was also the leader of the Ninja Turtles. 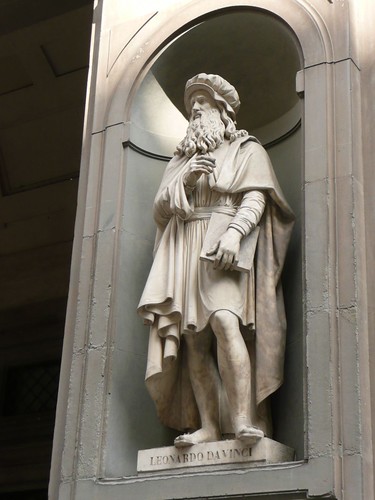 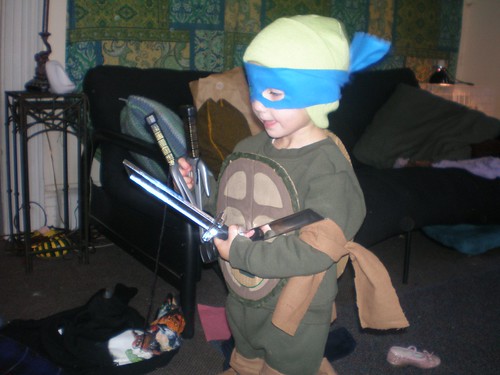 Raphael was, in the words of the Ninja Turtles theme song, “rude but crude,” which makes no sense because the “but” implies these things are somehow contradictory. Raphael spent just four years in Florence. Presumably he didn’t get along with anyone. He only lived to be 37, which is a good lesson about the health effects of needless broodiness.

While Mike, Leo, and Raphy all lived during the same period, Donatello was older, which is why he was so weird. (According to the Turtles theme song, he “does machines.” What does that mean? His weapon was also just stick.) He was born in Florence and spent more time there than any of the other turtles, er, renaissance masters.

I did love Florence and the art. And no, I didn’t stop making Ninja Turtles references and jokes once. Master Splinter would’ve been proud.