You are here: Home / Trip Preparation / If You Could Go Anywhere In the World…

Choosing the next destination one of those exciting tasks that can hardly be described in words. I feel so much emotion, mostly excitement right now having recently made a big decision. Even more so because my choice was done so randomly and spur of the moment.

It is no secret I have been planning my next trip for some time now. The idea is to visit one of my best friends who lives in Dhaka, Bangladesh. 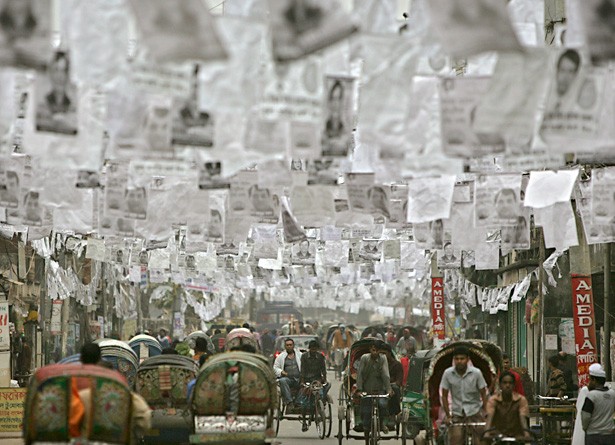 But Bangladesh is also a short flight away from Thailand making Southeast Asia the more attractive destination and focus of the this next massive trip.

As I narrowed down the dates with my Bengali friend I began my search for flights to Bangladesh or Thailand. What I soon discovered were possible stopovers in India, Dubai, and London. Hmmm…India sounds really cool I thought. 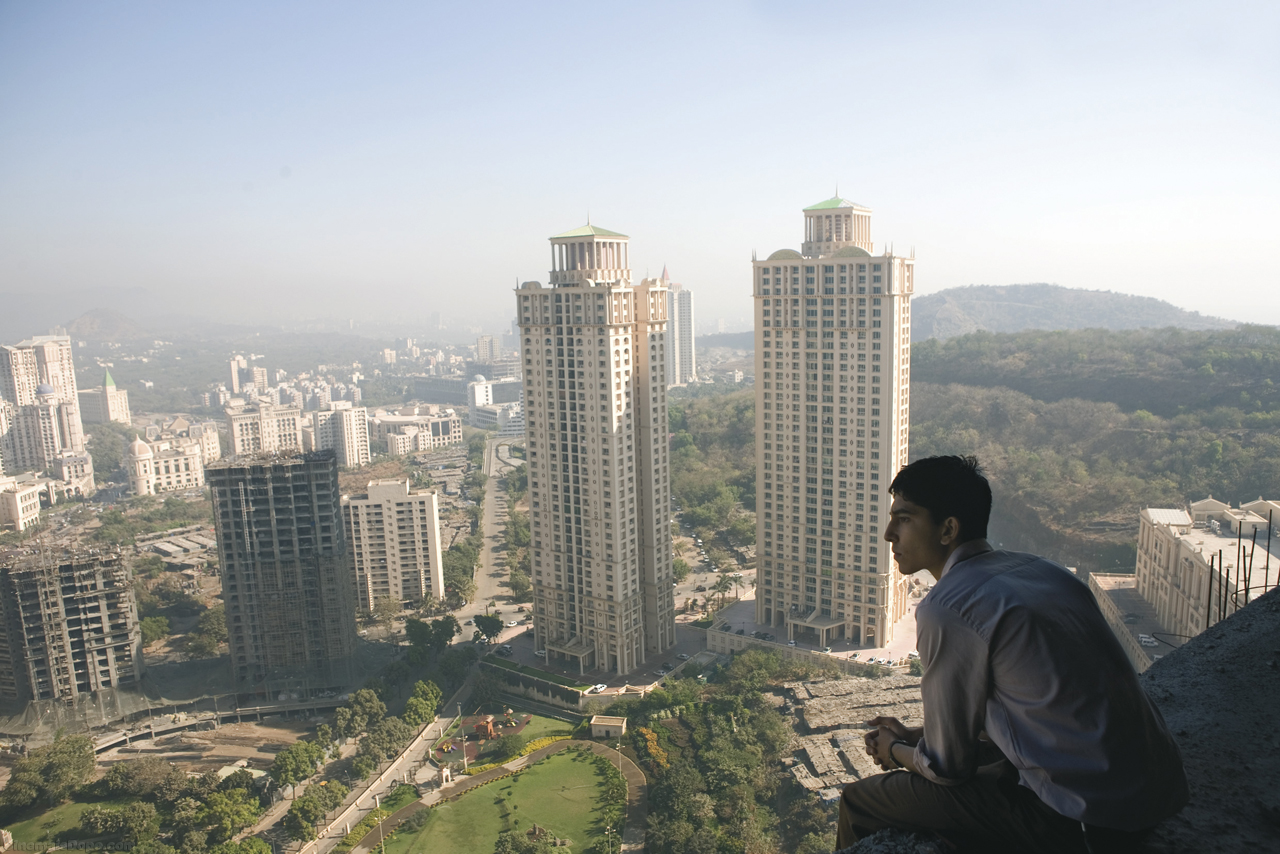 But then with research I found out the country requires a visa in advance. Not worth the hassle unless that’s the focus of my trip. Then I started thinking about London. I never, ever considered Europe as a destination for myself mostly because of the costs associated and simply a lack of interest for European societies. A few years back I was far more obsessed with Latin America and my budget was also far smaller to even think of going to Europe comfortably .

With London being a great possibility I started looking at which countries I would like to visit in Europe. It mostly came down to Spain, Turkey, and Germany…with a few others earning honorable mention.

But cue to yesterday as I am looking at one way flights from New York City to Bangkok on STA Travel’s search engine. Around $300 cheaper than any other comes a flight from an airline I have never heard of with a stopover in Kiev, Ukraine.

All I know about the Ukraine is that it used to be Russia and a girl in one of my anthropology classes was Ukrainian, also one of the more beautiful girls I have seen in my short lifetime. Russian culture never really interested me. All the general stereotypes never once interested me – The Soviet Union, Communism, the Russian language,  cold weather, soviet architecture, Chernobyl.

And then I became intrigued. I still had little interest I figured like India I probably also needed a Visa. Nope. No visa required in advance. Someone must really want me to go to Ukraine. I called STA travel to inquire about extending my layover in the Ukraine by a month and was told after checking that “no, it is not possible.” I don’t quit easily when I am genuinely exited. I clicked to the previously unheard of airline website, AeroSvit, and searched for the same flight.

Unlike many other airline websites who charge way more than the discount airfare websites AeroSvit actually priced the flight from NYC to Bangkok for the same price. At this point it was well past midnight and their one tiny sales office in New York would not be open to ask about extending the stopover. Still too excited to wait another day I priced out a multi city flight to naturally extend that stopover in Kiev. The same price!

I booked the flight was New York City to Kiev leaving on June 6 and Kiev to Bangkok on July 14 for a total of US$552 with taxes. I am going to Ukraine. Never would I have imagined this. Time to learn Cyrillic considering I will be illiterate the moment I get to Ukraine.

Since flying from Colombia to Miami on May 2nd I spent a short 4 days there spending time with family and working. I flew to Philadelphia where I visited the rest of my family and am here now. Last weekend I took my 17 year old brother on a spur of the moment weekend trip to New York City to show him a little bit of my life. On May 22nd I visit Baltimore to attend my older sister’s wedding followed by more time in Philadelphia. But on May 31 I fly to Miami for the week for more time with family. But on the Sunday morning of June 6 I fly from Miami to New York City for the start of my next trip that takes me to Ukraine. I expect to visit a few other countries including Spain, Turkey, and Germany while in Europe. But it looks like my first stop after Ukraine will be to Venice, Italy, thanks to discount airlines which is really the only well priced and interesting city to get to from Kiev. On July 14 I fly from Kiev to Bangkok where I expect to meet my Bengali friend. After traveling together for two weeks I will probably join him in Bangladesh for another two weeks. That puts me at July 28 with no more plans. In the meantime depending on my schedule I hope to write a lot more about my recent time spent in Colombia so that I am all caught up by June 6th.