I’ve been to Great Britain multiple times over the last few years. I’ve hiked and wandered around the greenest hills of Ireland, I’ve sheepishly ventured through the never ending sex shops in Soho, and I’ve sat in wonder and genuine puzzlement while attending the Dylan Thomas festival in Wales. I thought I had seen the best that Great Britain had to offer, I thought I turned over every stone, but there is one destination I haven’t experienced and one activity that beckons to be attempted by the common traveler, thrill seeker, and Dylan Thomas fanatic alike. The destination is in the extreme south west of the UK located in the county of Cornwall. The town is called Newquay, the activity for which the town is known, surfing. Newquay is the surf capital of Great Britain. How many surfing metropolises in Great Britain does Newquay have to compete with? Not too many, but the conclusion is definite: Newquay is a hidden gem, a diamond in the rough, a good time waiting to spring onto your lap and demand your attention. And flights to Newquay 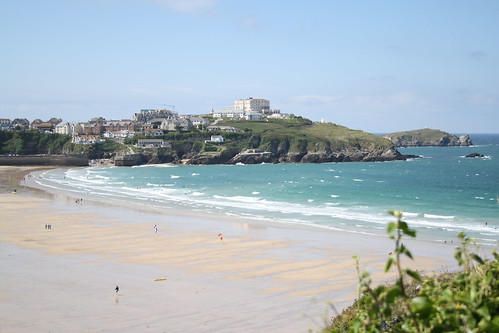 I’ll be honest my surfing talent is about as limited as Dwight Howard’s decision making ability, but with great lack of skill comes great moments of hysteria for yourself and your companions. Maybe you’ll dominate the waves and find enlightenment on the water or maybe you’ll be like me and get an amount of water equivalent to the Mississippi river up your nose. Either way, I recommend it. Finding my way to Fistral Beach and seeing the wide variety of surfers, all of whom looked more experienced than me, was a nerve provoking sight. But the sight of several life guards on the beach calmed my nerves, and soon I was in the water with my board, ready for the unexpected. 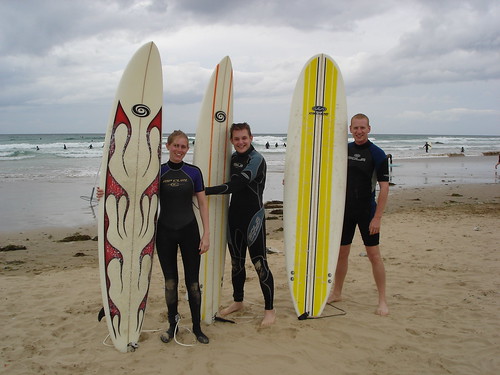 As I spent most of my time being underwater when I was suppose to be above, I realized that I could not escape my distinct talent for sinking. With this new epiphany in mind I’m off to find Flights to Lanarca

, the diving mecca of the island of Cyprus.