You are here: Home / Trip Preparation / State of the Locationless Living Lifestyle…It's Changing

The last time you really heard from me was over one year ago. Since then you have read my travel stories but little else. If you did not know any better you would think that I am still traveling the world non-stop by myself.

I spent months living a stationary life in Colombia, followed by London, Philadelphia, and back to London where I am living now by London’s Sloane Square. 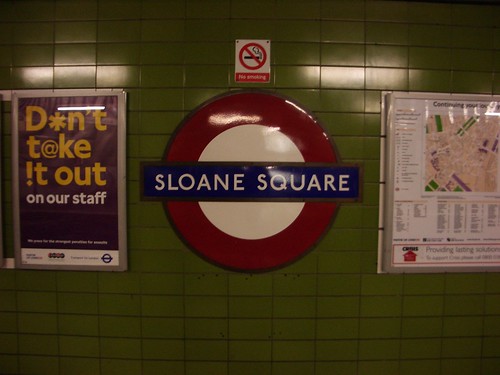 The reason why I have toned down my non-stop solo travels is probably maturity.

I had a blast overall. I am so happy that I traveled and its a huge part of what I have become now. I graduated university in December 2009 with the plans to travel indefinitely. Since then I have done just that. I did so much that I have dreamed of doing. Extreme sports, wandering through sketchy neighborhoods, visiting world-class art museums, partying in some of the best clubs in the world, and meeting a handful of really special friends.

Though two years must seem like an awfully short time to reach these conclusions about travel. On the other hand, I really did start traveling independently around five or six years ago. That was enough time to visit most of the countries I really wanted, which is actually a very little number…Brazil, Mexico, etc. I made some very good friends around the world in a handful of countries. Some of those I have met up with in more than four countries, not even on the same trip.

On the other hand, there comes a point where there is not much more to gain with non-stop solo travel. Doing so began to make me question what kind of life is traveling solo non-stop. After a while, what is the point? It is fun but the most important things in life are missing; namely family, friends, love, and belonging to something. 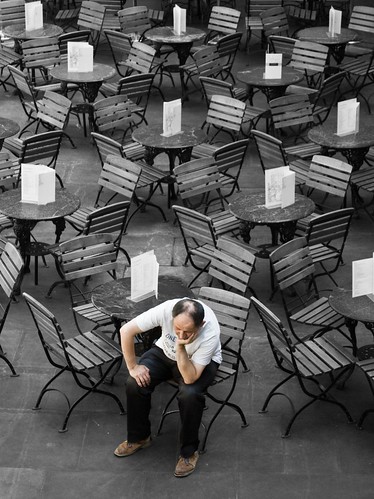 I can see that throughout the travel blogosphere many other long-term travelers are reaching the same conclusions. That is not to say myself or other long-term travelers are giving up. Far from that because travel is my favorite hobby. And that’s really all that travel is, a hobby. Unfortunately it is one of those unique passions that does not let you have it all. You must choose between the hobby and a balanced life. 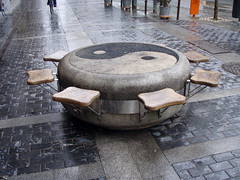 In the coming week I am going to write about my thoughts and plans for different aspects of my life: