You are here: Home / Latin America / Colombia / The best part of wakin' up … is Colombian Coffee in your cup

About two years ago I visited Colombia for the first time. I really enjoy it there. One of the many reasons why Colombia is so great is because of its famous coffee. I, like most people, drink coffee everyday. Being in Colombia, there was no way I could pass up visiting the birthplace of Colombian coffee, the Eje Cafetero, also known as the Coffee Growing region in English.

The Eje Caferero is a region (Caldas, Risalralda and Quindío) in Colombia full of small towns and cities, where coffee is a way of life – the economy depends on it, and of course it’s what everybody drinks. 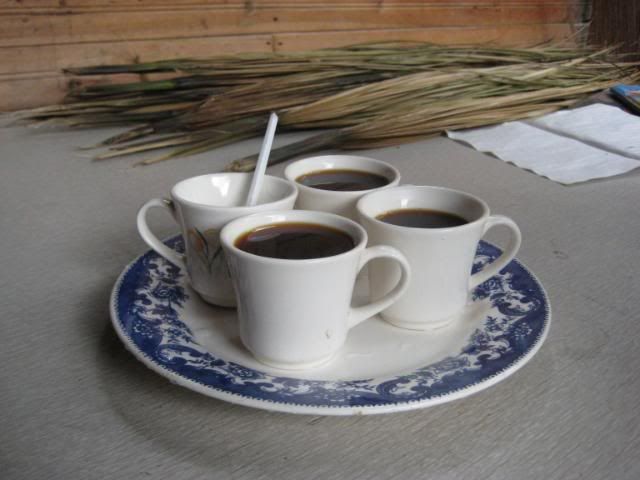 In May of 2008, I rode a bus from Cali to Armenia, followed by a small van to the town of Salento with a population of 4000 people.

We got held up on the highway because of a landslide.

But, we eventually made it. This is Salento 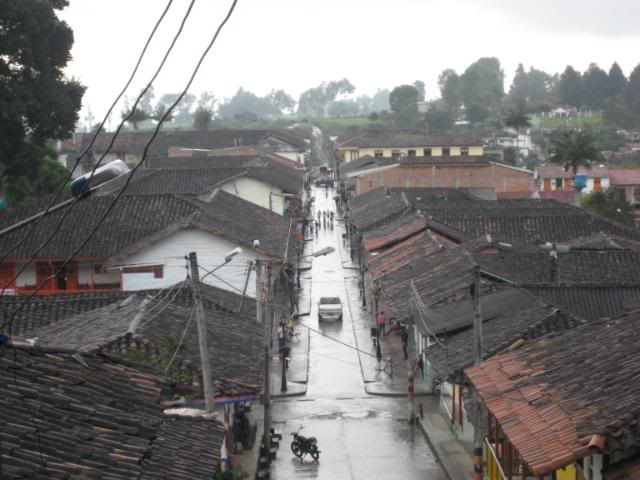 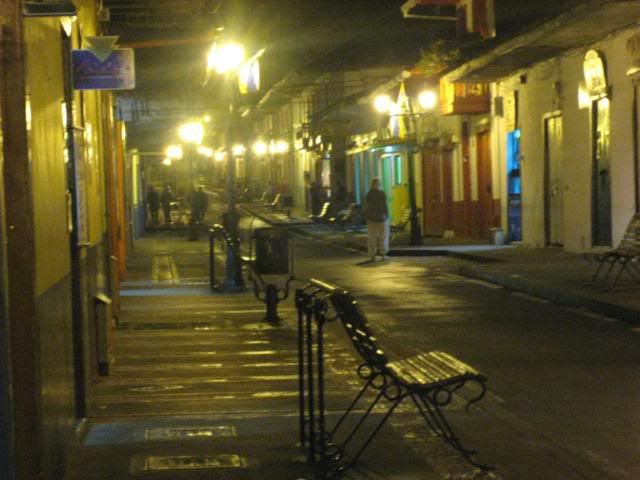 For less than $8 a night, I stayed in a hostel just outside of town 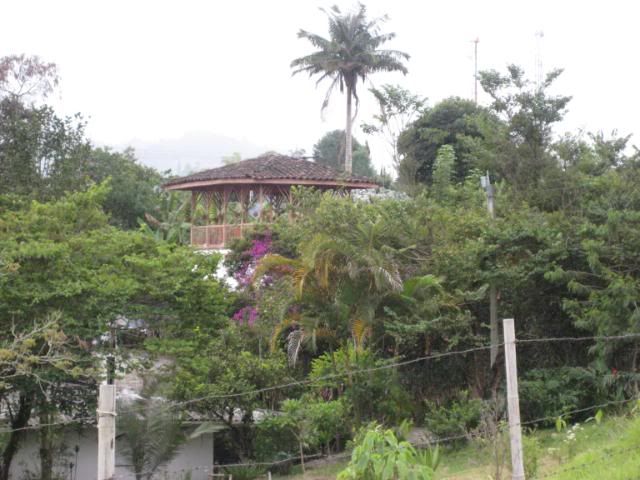 It was pouring when we arrived so we got dinner and then slept.

The local delicacy of Salento is trout from the river Quindío, which is served in most of the restaurants for as little as $4. 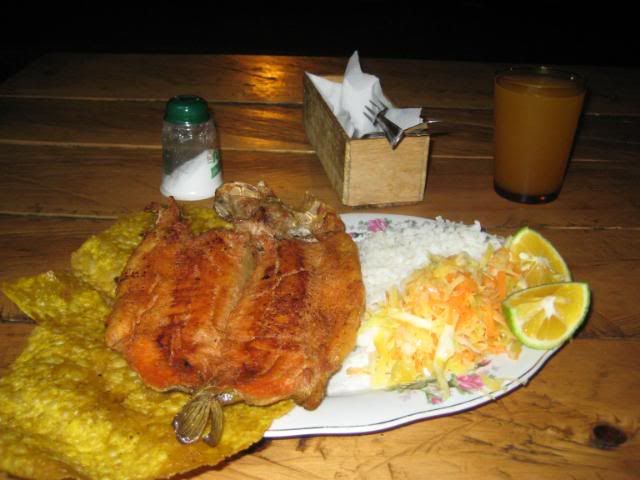 The next morning some buddies and I woke early in an attempt to go hiking. But on the way there we had a flat tire.

It started pouring again and so we canceled our plans and headed back into town, a 45 minute walk.

Not ones to waste a day, we opted to tour a few local coffee plantations.

The first plantation we visited was a medium sized coffee plantation. Most of the plantations in the area are part of a Coop that sends their unroasted beans to be sold abroad. 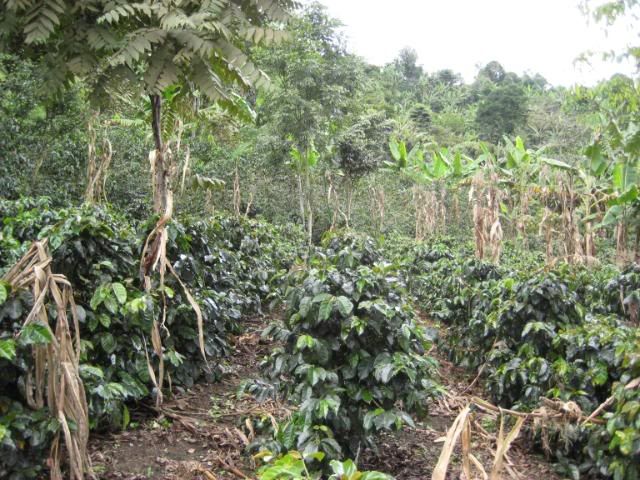 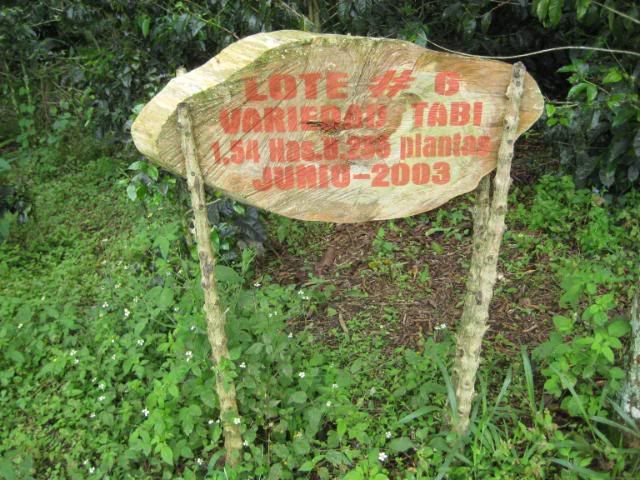 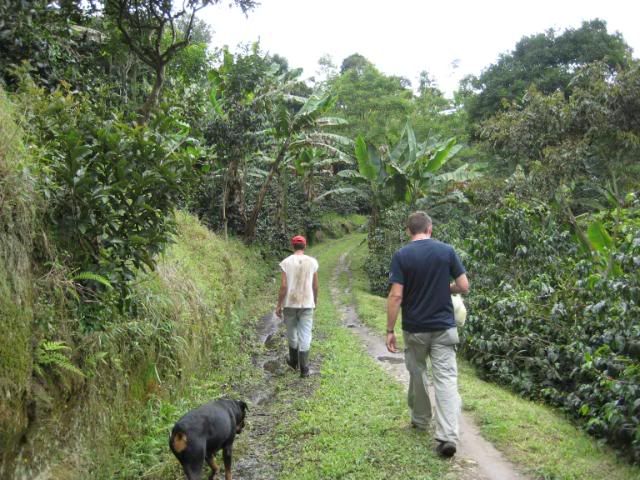 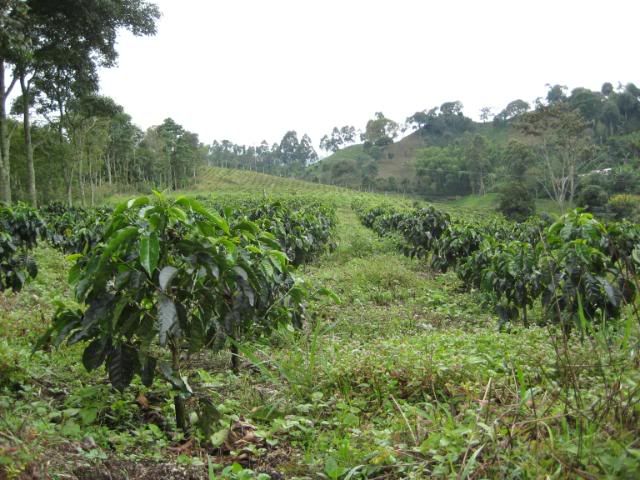 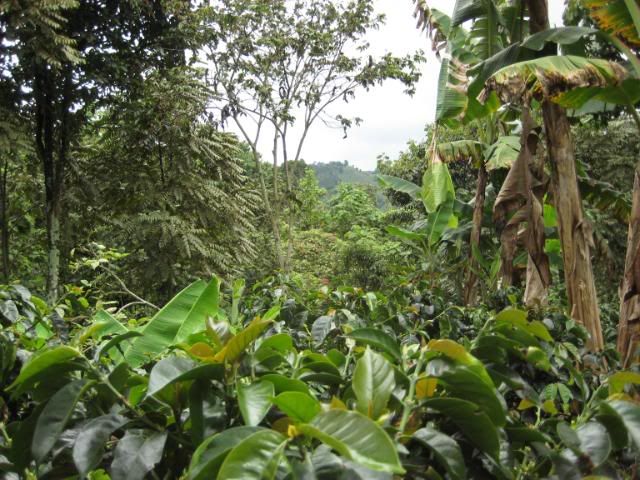 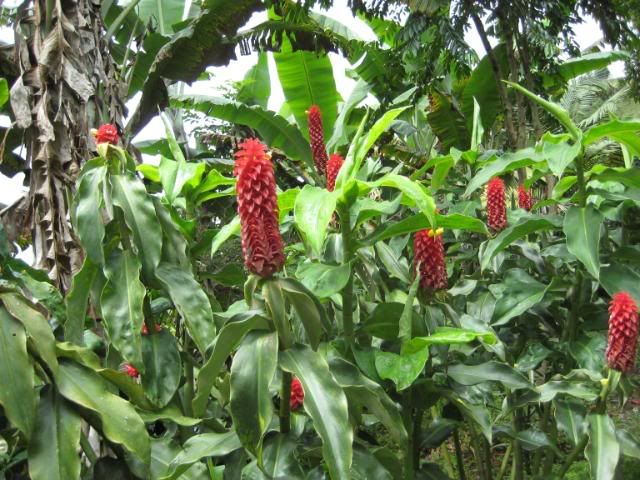 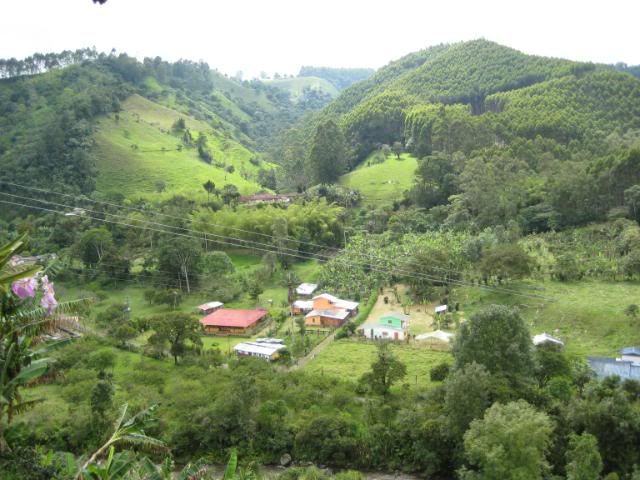 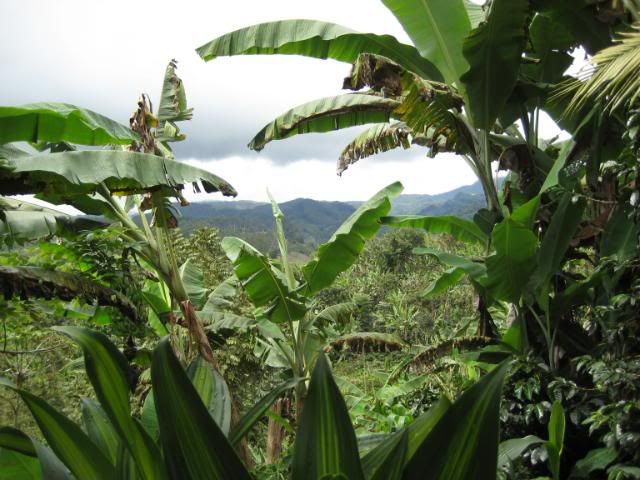 After walking through the dense fields we returned to the base of the plantation for an explanation of how the process the coffee beans. 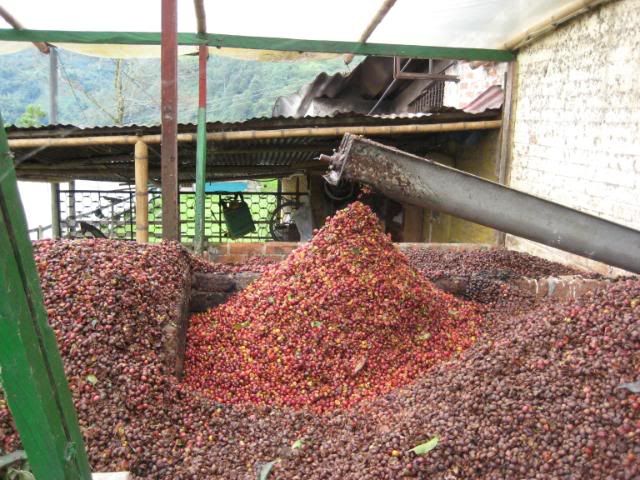 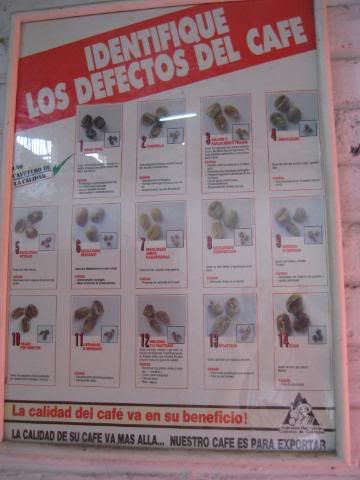 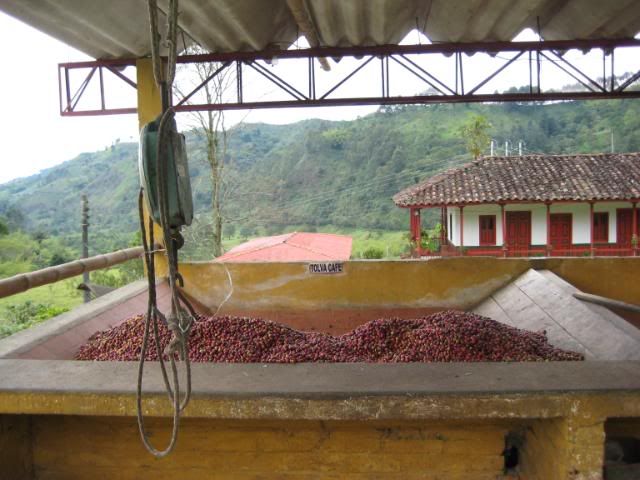 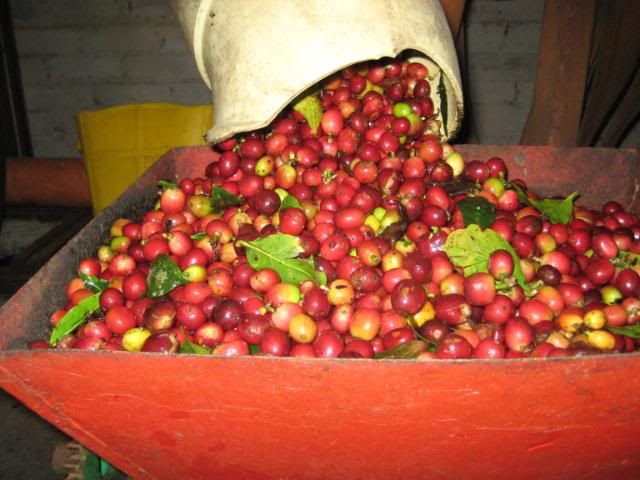 A cup of freshly brewed coffee made from boiling hot water and pouring it through a strainer was handed to us. 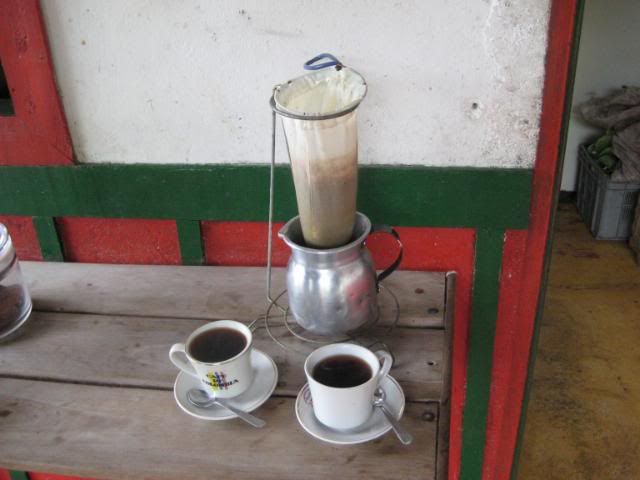 The jeep was waiting for us after our short tour of the first plantation to drive us to the next one.This next plantation is owned and operated by one family and his 1-2 employees. If anyone represents the stereotypical Colombian Juan Valdez image, it’s this guy. 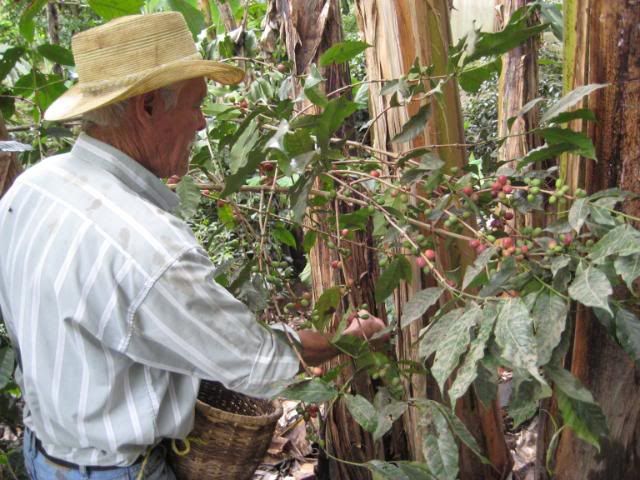 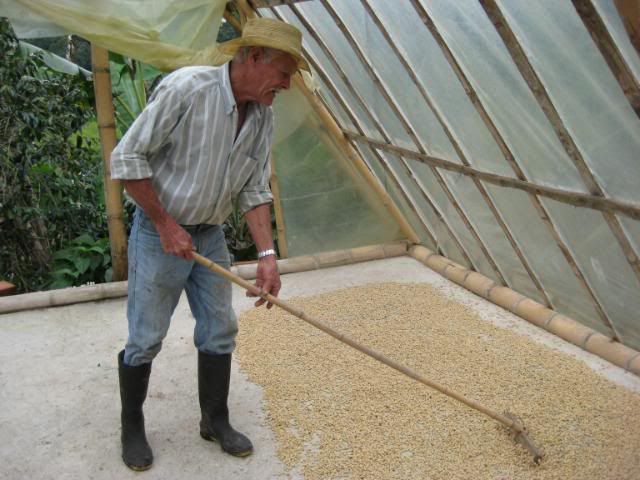 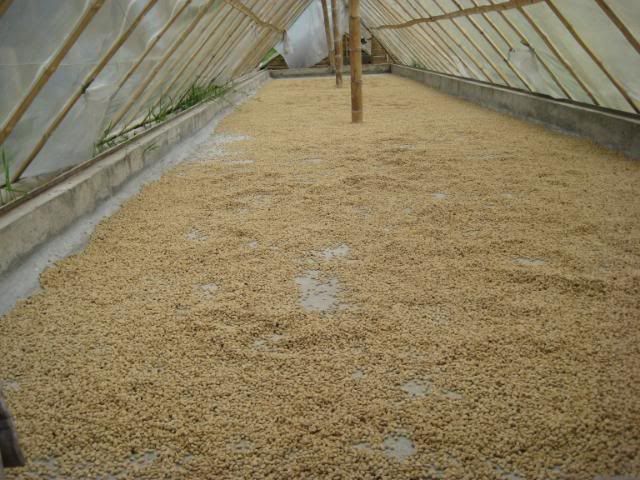 I could smell these beans from 10 feet away. I was so ready just to eat them. 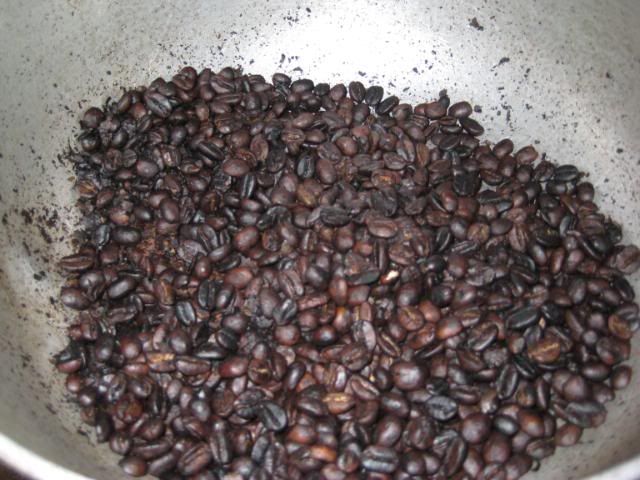 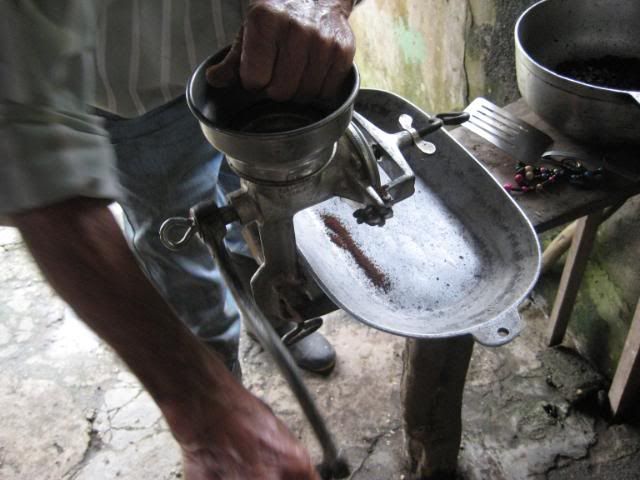 The following day we tried to go hiking again.

Instead of the jeep breaking down, it look a bit longer than usual since we got stuck in traffic. 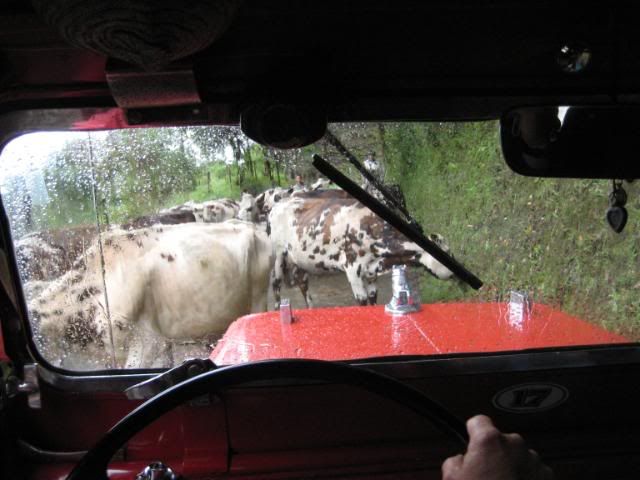 I saw some other tourists hiring horses instead of walking so I chose to join them instead.

The scenery is absolutely phenomenal. 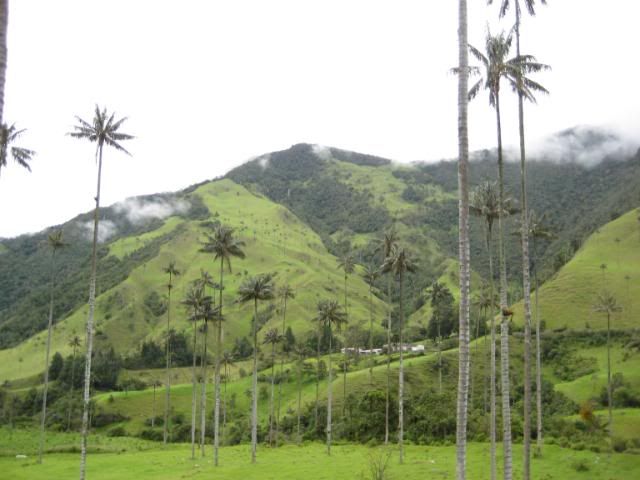 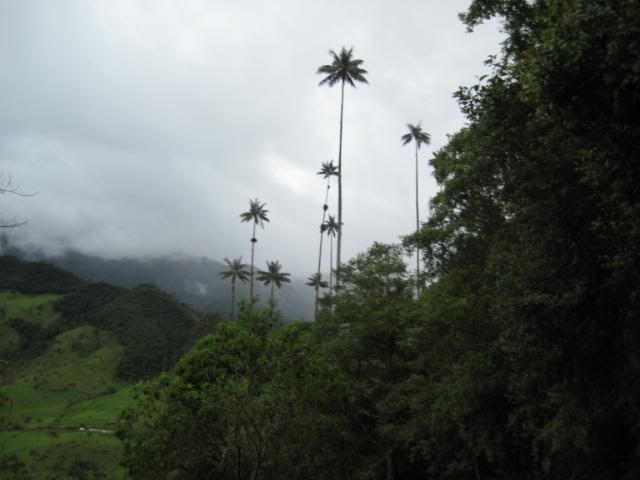 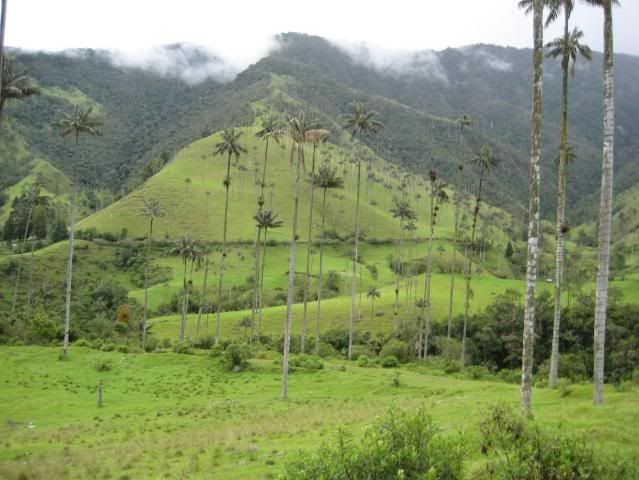 We were rewarded with this view once we reached the top

And after an amazing time in Salento I bused it to a small city called Manizales, to meet up with a friend.